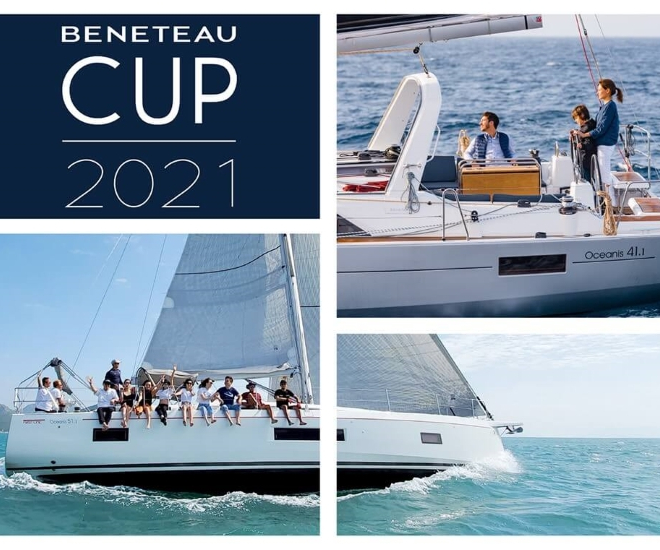 The first Hong Kong Beneteau Cup will be held at the Aberdeen Boat Club’s Middle Island venue on the weekend of May 15-16. The event has been regarded as the ‘first sailing race exclusively for owners. owns Beneteau of this kind in Asia ‘.

Designed to be an annual event, the Beneteau Cup Hong Kong is hosted by Beneteau Asia – Pacific and regional agent Simpson Marine, has a longstanding partnership with the Aberdeen Boat Club.

Initial plans for the weekend included a boat race that included multiple classes, a seat awards ceremony with live music in the Middle Island club on Saturday night and a chase race on Sunday, followed by a beach barbeque and family treasure hunt on Round Island.

“All Beneteau owners are invited to join us this happy weekend that will start a new sailing tradition in Hong Kong. We encourage Beneteau owners to register on the website as soon as possible, ”stated Simpson Marine.

“Early registration is recommended as seats for the award dinner on May 15 are limited by current social distancing regulations, which will be updated to match closer to the date.”
www.beneteaucuphk.com
[email protected]