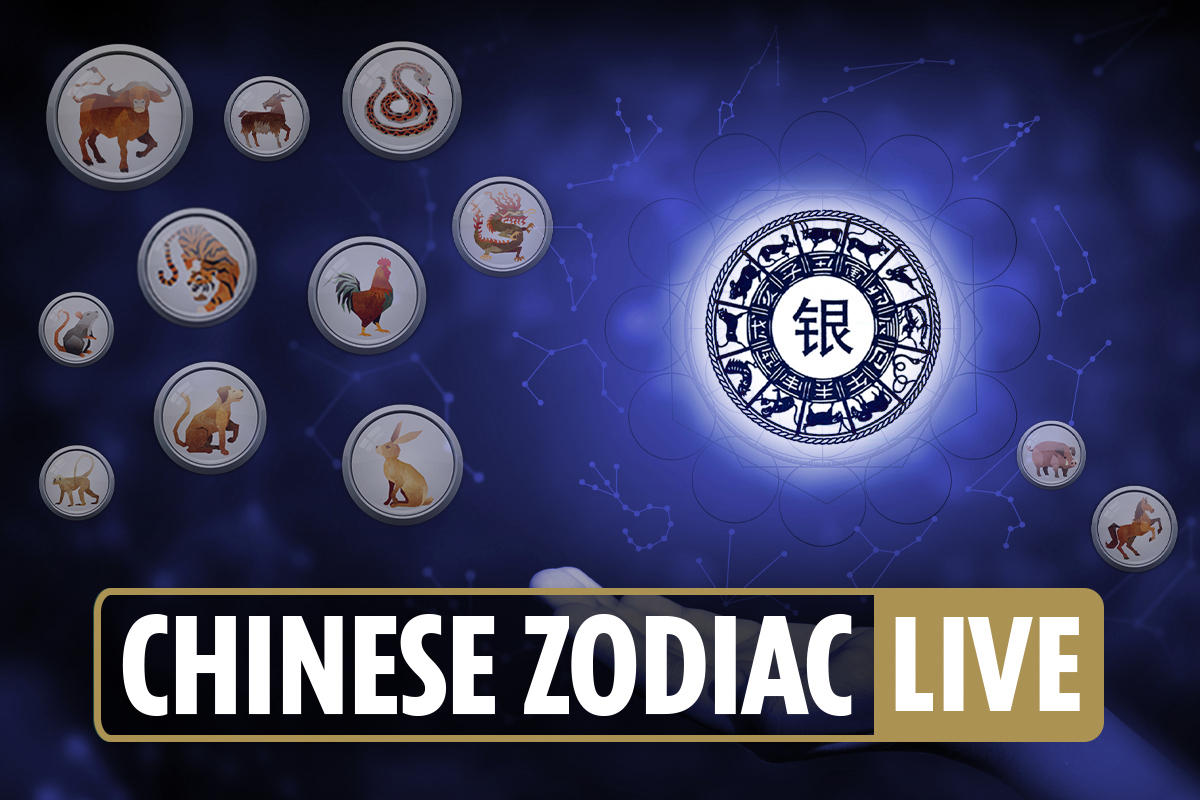 The story of the Chinese animal’s birth is a race organized by the Jade Emperor – one of the most important deities in traditional Chinese religion. The Emperor invites all animals of the world to participate.

As a reward for appearing, the Emperor named a year in the zodiac after each animal, while the race would determine the order in which each animal would be placed.

The ancient Egyptians contributed to the idea that star patterns form constellations, through which the sun appeared to “move” at a specific time of the year. It is thought that all of these ideas came together when Alexander the Great conquered Egypt around 330 BC.