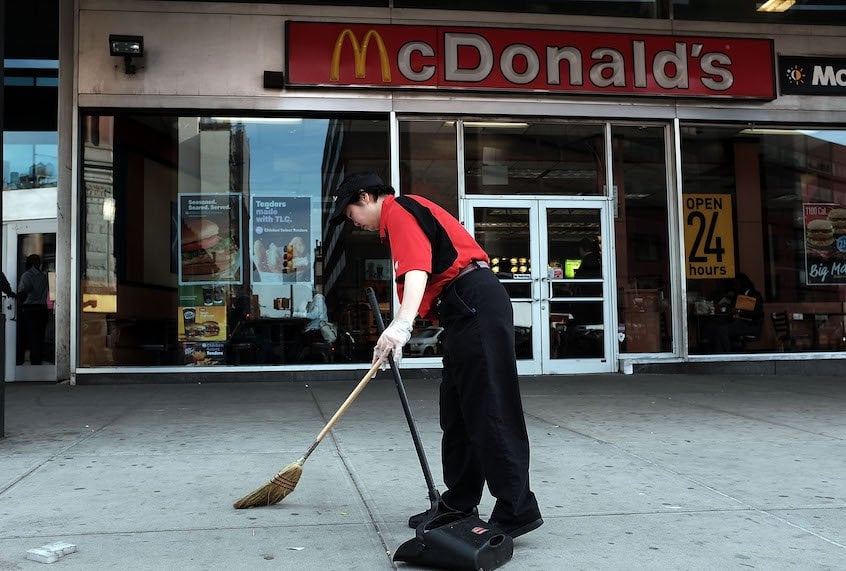 He’s a political scientist, isn’t he?

He’s a hack, not a scientist.

His idea was to pack terrible economics into a simple, convenient story to elicit prejudices from a target audience.

Unfortunately, hacks are more common and read more on the mass media than experts, because the public doesn’t like to read things like “it’s complicated”, “it depends. specifics “, or even” we’re not sure about this “.

It’s easier to read the hacks that will convince you that all that is stopping you and that the utopia you deserve is the people you disagree with. Be it China / Globalist / Immigrant / Corporate or “rich”, a simple solution is always more common than a nuanced explanation.