How the U.S. progressive corporate tax plan will work: 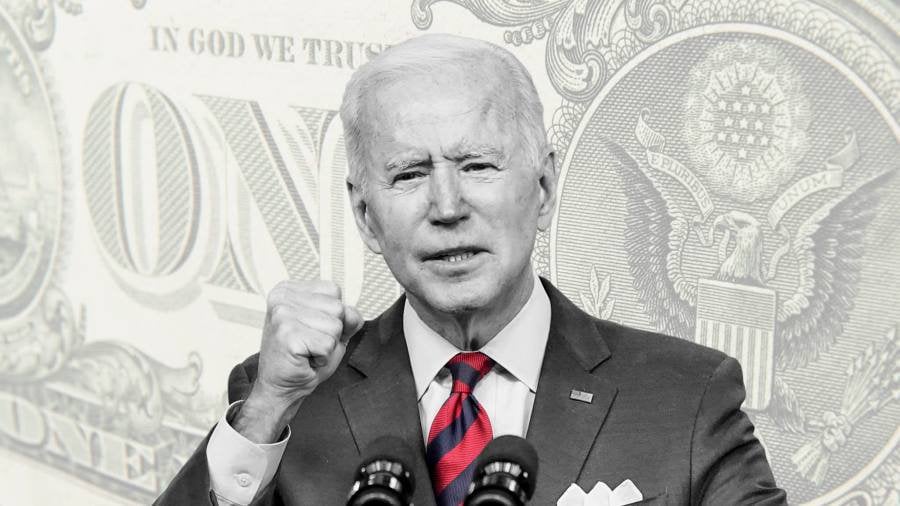 That’s largely because smaller countries like Ireland, the Netherlands and Singapore have lured businesses with a foothold by offering low corporate taxes.

Multinationals with growing intangible assets such as global technology companies have shifted some of their real and profitable businesses to these tax havens and low tax jurisdictions, reduce their global tax bills.

But that has spurred competition among other countries to lower their tax rates, in order to keep businesses operating locally. As a result, Alex Cobham, executive director of the pressure group Tax Justice Network, said: “We’ve had more than three decades running corporate taxes to the bottom, [and] it’s time to turn things around “.

If endorsed by other countries and the US Congress, the Biden administration’s proposal would be the biggest move on corporate taxation in decades – and possibly shut down tax havens.

The crux of the agreement is that the United States recognizes that the two parts of international negotiations are intertwined – no agreement can be made on one side without concessions on the other. other. Crucial for the US in the country is the imposition of a global minimum tax, as highlighted by Biden and Treasury Secretary Janet Yellen earlier this week. This is considered the second pillar of international negotiations.

The breakthrough came with the United States acknowledging that the concerns of other countries that US-based technology companies would not have to pay taxes must also be addressed; This is the backbone of one of the global negotiations. “The second pillar cannot be completely successful without a stable multilateral tax structure,” the document admits.

So the United States is offering to give all countries the right to tax a portion of global profits generated by about 100 of the world’s largest companies; The amount that each country can raise will be based on the sales volume of the companies in that country.