Illegal protests: Children caught in “Games” on the Croatian border 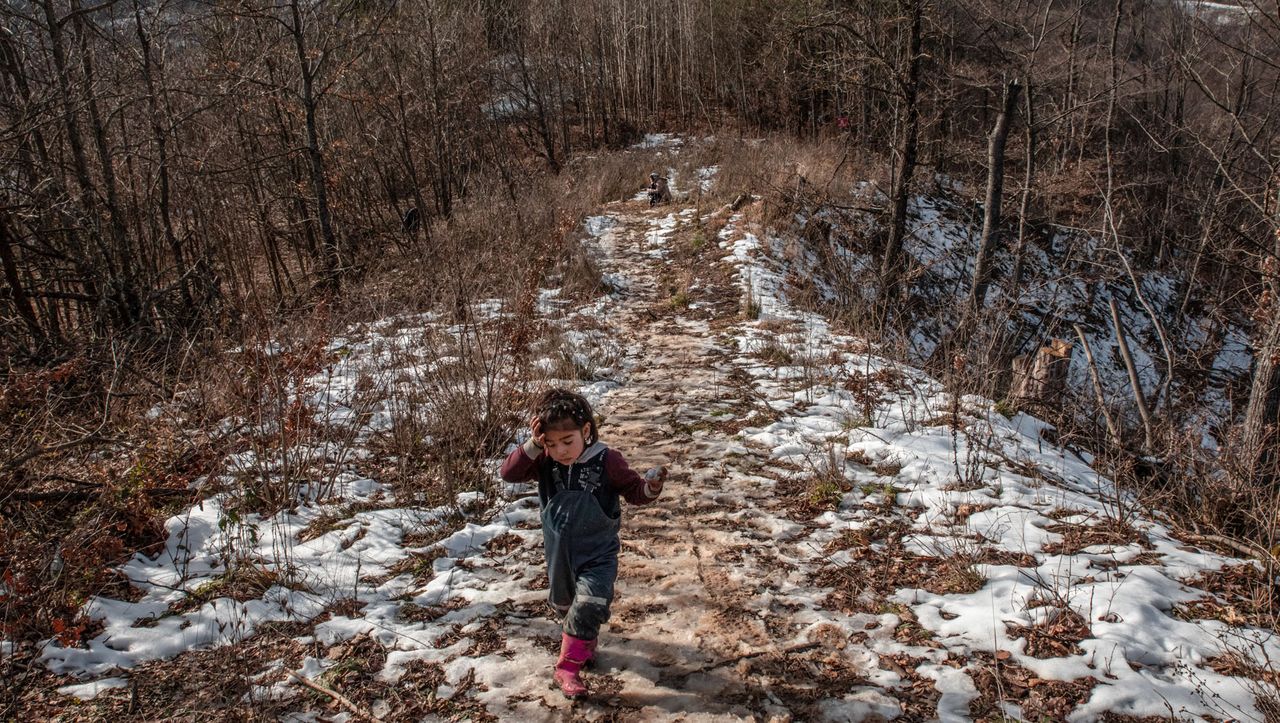 They do not play the role of “policemen and robbers”. Instead, in a repeat played by children of migrant families stranded in Bosnia-Herzegovina, some children are refugees while others act as border police constantly trying to track down. look for them.

The charade is just a reflection of what happens every day as asylum seekers try to cross the border to Croatia and the European Union – a daily cat-and-mouse chase that migrants simply call is “Game”. However, most are stopped in the attempt, often by violence and forced back to Bosnia-Herzegovina – where children often watch their parents robbed, beaten and humiliated or themselves. victims of violence.

The Croatian border police “used force, used fists, punched people, and caused them to run frozen among the ranks of police officers”, according to one Human Rights Watch Report of systematic human rights violations. “Violence has been directed against women and children,” the report went on. The report noted that migrants blocked by border forces were not sent back to areas near the border gate, but to remote areas, and they were “sometimes forced to cross streams. freeze.”

Human rights organizations around the world have criticized illegal profits – so-called “obstruction” – for several years. Currently, officials of the European Union border protection agency Frontex are under investigation regarding such feedback. However, controversial activity continued, thus preventing migrants from being able to apply for asylum in the EU.

The Danish Refugee Council (DRC) has recorded 16,000 illegal repulsions carried out by the Croatian border forces in 2020 alone, of which 800 are related to children. “Compared to previous months, the proportion of women and children responding is also increasing,” noted a report from November 2020.

Since the EU closed the Balkan Road, more and more migrants have found their journey to Europe coming to an end in Bosnia-Herzegovina, including many families. Over the past winter months, their situation has worsened significantly, especially through the closure of some refugee camps. For example, in December 2020, the International Organization for Migration (IOM) removed the Lipa reception center near Bihac because it had no water or electricity. But there was no alternative shelter, resulting in 1,300 people suddenly without a roof over their heads.

IOM estimates that there are currently between 9,000 and 10,000 migrants in Bosnia-Herzegovina, with about 3,000 people camping in subzero temperatures, with no water or electricity in empty homes and factory buildings, tent or in the woods.

It’s not a pleasant place to stay, so people continue to desperately try to cross the border. Italian photographer Alessio Mamo accompanied families from Afghanistan, with babies and young children, in their attempt to travel to Europe.

Check out the gallery for more pictures of refugee children trying to overcome terrible circumstances: