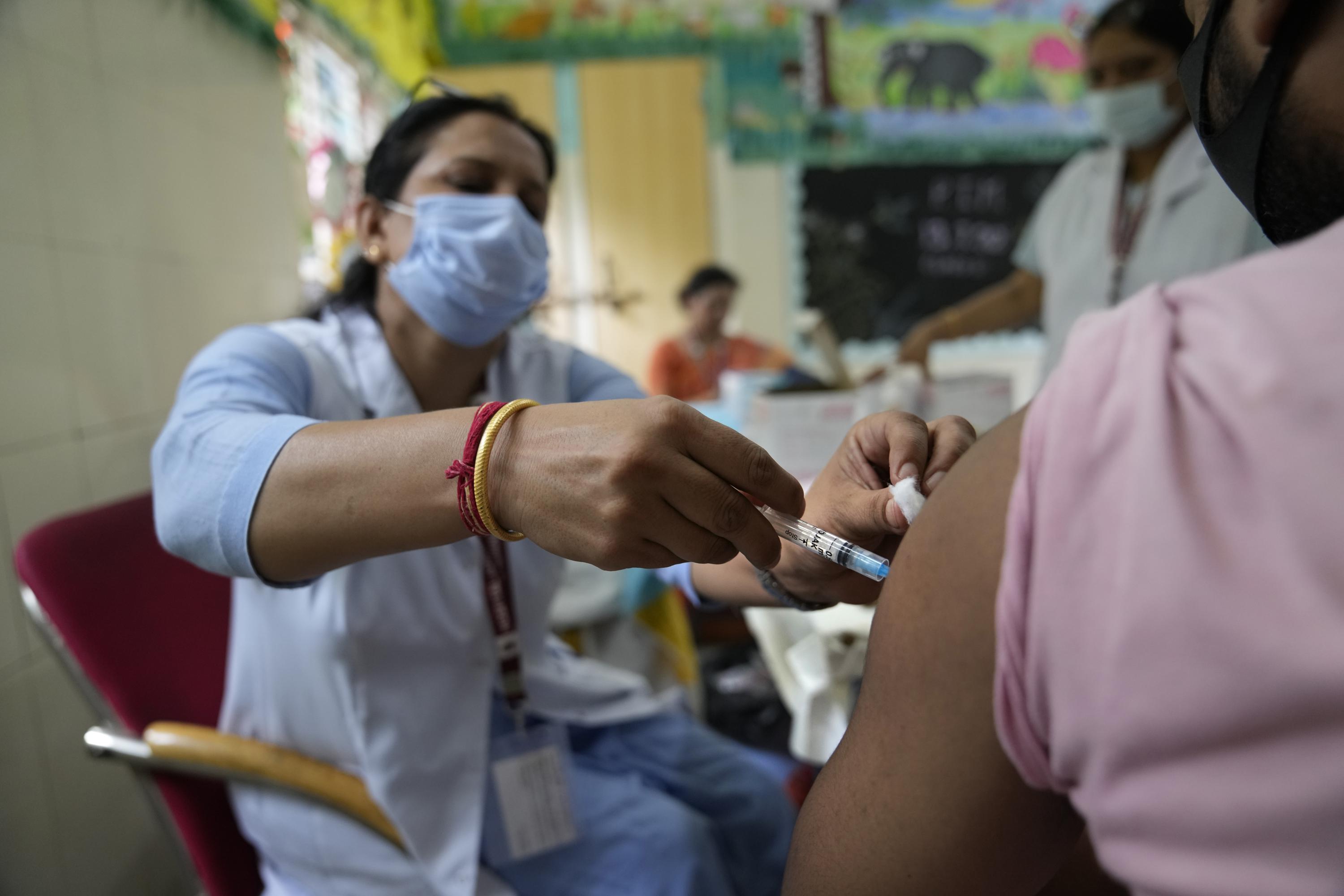 NEW DELHI (AP) — India on Tuesday criticized the British government’s decision not to recognize coronavirus vaccine certificates issued by Indian authorities, calling it a “discriminatory policy” that will impact its citizens who want to travel to that country.

The new rules require Indians visiting the U.K. to quarantine themselves for 10 days and undergo COVID-19 tests even if they are fully vaccinated with Indian-made AstraZeneca vaccine.

The vaccine, produced under license by India’s Serum Institute, the world’s largest vaccine maker, is not recognized by the U.K. The institute has not formally applied to the European Union for official approval of its AstraZeneca vaccine, which it calls Covishield.

“Here is a vaccine, Covishield, which is a licensed product of a U.K. company, manufactured in India, of which we have supplied 5 million doses to the U.K. at the request of the government of the U.K. We understand that this has been used in the national health system and therefore, non-recognition of Covishield is a discriminatory policy,” Shringla told reporters.

In a tweet, Jaishankar said he urged Truss to quickly resolve the issue.

The new rules, which also require people arriving from many other countries to undergo quarantine, have sparked anger in India.

On Monday, a leader of the main opposition Congress party, Shashi Tharoor, said he has canceled an upcoming book tour of Britain in protest and accused the U.K. government of “double standards.”

Another lawmaker, Jairam Ramesh, said the decision “smacks of racism.”

The vast majority of Indians have been vaccinated with the Indian-made AstraZeneca vaccine. Others have received COVAXIN, which is not used in Britain.

India, the world’s largest vaccine producer, said Monday it will resume exports and donations of surplus coronavirus vaccines in October after a months-long freeze because of massive surge in domestic infections.