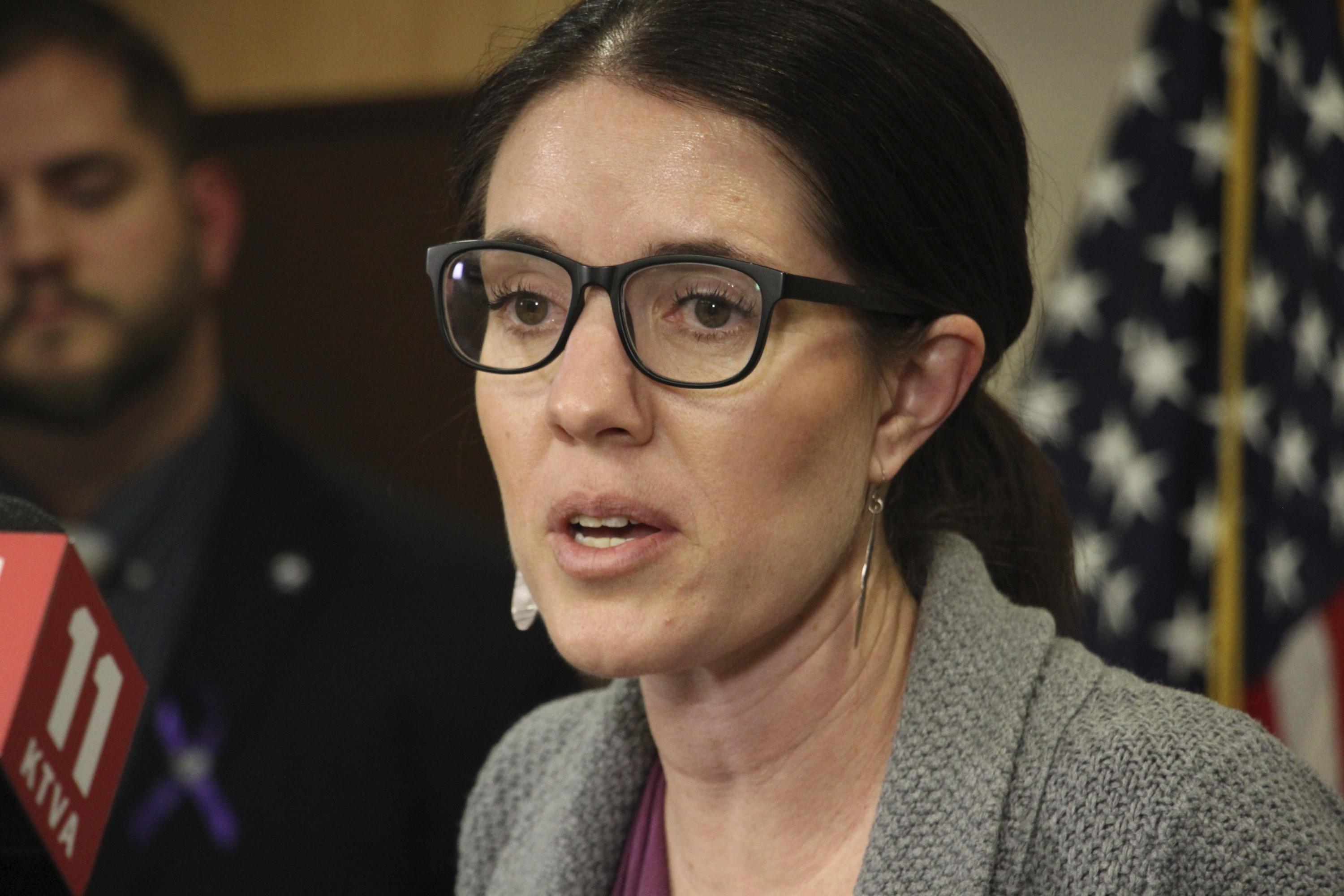 Health Minister Mansukh Mandaviya called the feat “ a golden chapter … written in the history of the country and the world.”

Only China has administered more. The Chinese government said this week it had given more than 2.16 billion shots and that 1 billion Chinese people were fully vaccinated.

India, a country of nearly 1.4 billion people, has given at least one dose to more than 62% of eligible adults and two doses to about 21%. Health ministry officials say they plan to administer over a billion shots by mid-October.

India has reported more than 33 million coronavirus cases and 444,529 deaths. The country is recording over 30,000 new COVID-19 cases a day.

— US panel backs COVID-19 boosters only for seniors, high-risk

About 1,000 demonstrators gathered in the suburb of Richmond after the location of the protest was changed at the last minute to evade authorities.

There were minor scuffles as well as a violent confrontation involving a handful of protesters. Several protesters were arrested.

Most of the demonstrators defied regulations by failing to wear masks.

Some 2,000 police officers were deployed at road checkpoints and barricades, and on roving patrols, to try to stop the rally going ahead in breach of public health orders.

Melbourne’s 6th lockdown began on Aug. 5. Melbourne is the capital of Victoria state, which on Saturday reported 535 new infections and one COVID-19 death in the latest 24-hour period.

JOINT BASE ELMENDORF-RICHARDSON, Alaska — Military leaders on Joint Base Elmendorf-Richardson have declared a public health emergency in response to increasing COVID-19 cases in Alaska.

They also encouraged all personnel to avoid places that do not require masks or social distancing, officials said.

U.S. Air Force Col. Kirsten Aguilar said Friday that the declaration will remain in effect for 30 days, but could be shortened or extended based on cases and community transmission of COVID-19.

Hospitalizations and COVID-19 cases across the state have increased as a result of the highly contagious delta variant. Alaska on Friday reported more than 1,200 newly confirmed cases per 100,000 people over the past two weeks.

The U.S. territory’s acting governor and health officials said the islands’ first case of COVID-19 was of a resident who returned to American Samoa from Hawaii this week.

The infected traveler flew in on Monday, the first day of newly resumed commercial flights from Honolulu to Pago Pago. The route had been suspended since March 2020.

Officials say the resident was fully vaccinated and had traveled to Hawaii and the U.S. mainland. They say the traveler tested negative for COVID-19 before boarding the flight back to American Samoa.

American Samoa requires all travelers to be vaccinated and to quarantine.

BATON ROUGE, La. — A child is among the latest to die from COVID-19 in Louisiana, state health officials said Friday.

Heath department figures showed the state death toll from the illness grew by 52. One of the victims was a child between the ages of 5 and 11. Fifteen people younger than 18 have died in Louisiana since the pandemic began. And it’s the sixth pediatric death since a fourth surge began this summer.

Coronavirus hospitalizations continued to drop. They fell to 1,367 in Friday’s figures, 64 fewer than the previous day. Hospitalizations are down from a peak of more than 3,000 in August but still well above the pre-surge levels of mid-summer.