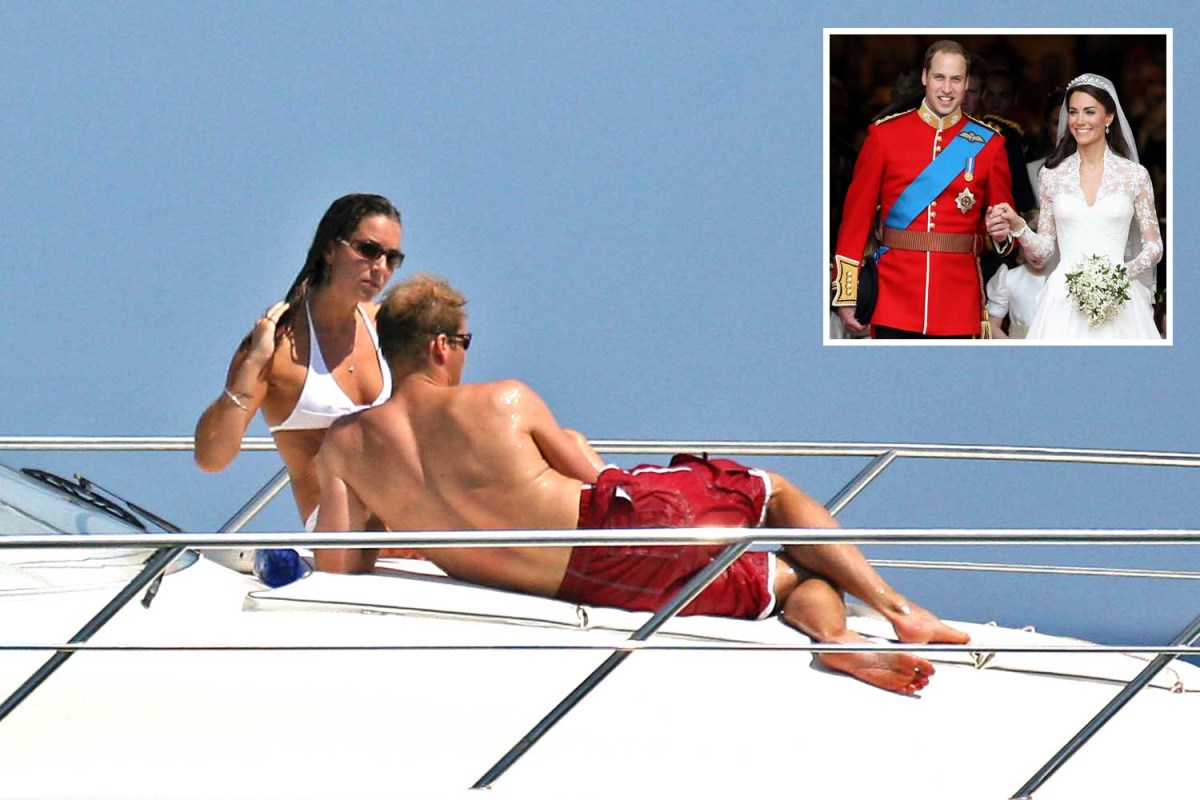 It’s hard to imagine a time when Prince William and Kate Middleton were not the proud parents of three adorable children.

But before embarking on life as high-ranking working royals, Duke and Duchess Cambridge’s have their fair share of adventure – including a wild ride to Ibiza.

Appearing on ITV’s The Day Will and Kate Got Married, Duchess Gary Goldsmith’s uncle revealed that the couple were staying in his Ibiza motel in 2006 before they got married.

He explained: “They were on the boat. They went to the beach bars. They had the full Ibiza experience and they had a really good time.”

Before holding the party one evening, Gary claimed William had received help from a friend on how to DJ.

Gary added: “My friend was there and helped them set up an outdoor DJ and he’s teaching William about the beat and how to drop a track.

“He said,” the most important thing William is that you have a thank you and you need something that you say when you drop a really good track. “

When asked what he intended to say to the crowd, Prince William is said to have replied: “The king is in the house!”

During his 2006 trip, Prince William reportedly called the owners of the Pacha nightclub after a night out to tell them that he “loves” house music very much now.

Before their wedding in 2011, DJ Sam Young said Everybody that Prince William likes “house, hip hop and R&B” while Kate likes rock music.

Recalling a wedding he took place in Austria, the male DJ said: “She can dance all night.

“She didn’t sit down once. I played everything from 80’s Motown to chart songs and rock and roll songs of the 1950s and 60s, so she got hit by you. Her raft spins on the dance floor. “

Prince William has ‘auditioned’ Kate Middleton to be his wife, the expert claims

In other royal news, Prince William ‘auditions’ Kate Middleton becomes the wife and working member of the British Royal Family, an expert has stated.

And this Police revealed concerns about a car bombing outside of Kate Middleton’s hotel in the morning of the Royal Wedding.

Add and Piers Morgan claims Diana will be ‘horrified’ by Harry ‘parting with William and defame the Queen ‘.