INTERVIEW with Lorenzo Nannelli: Getting Italy back to normal 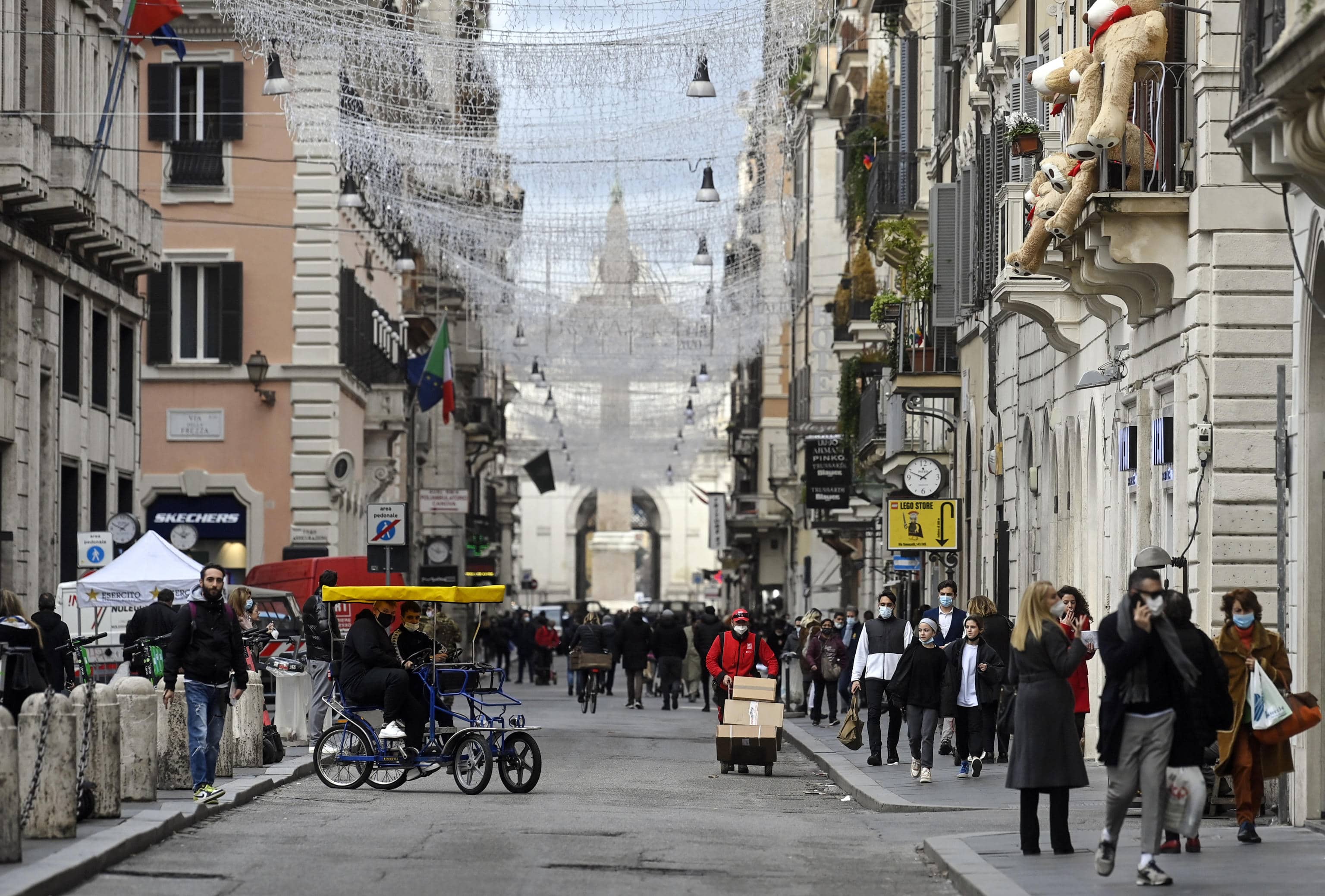 With most of Italy suffering another tough government-imposed ban since mid-March, Italians took to the streets in Rome to demand a reopening of the economy before The situation is serious for most of the people.

New Europe spoke to Lawyer Lorenzo Nannelli from I open (I’m Open) on the anti-lockout protests the group has held in Rome. Italian business owners hope to call attention to the fact that the economic support measures the government has promised are insufficient and unable to support the tens of thousands of businesses that have been forced to shut down. In other EU countries like Germany and Belgium, business owners receive significantly more subsidies than they have suffered from the COVID pandemic.

New Europe (NE): I heard that you will travel to Brussels. How will your program work?

Lorenzo Nannelli (LN): Next week, a small delegation of 4-5 people, of which I will be joining, will travel to Brussels to speak with the organizations of the European Union. We have been invited by several MEPs to discuss an institutional meeting about our current challenges. Even if we do not achieve concrete results, our goal, thanks to this visit, will be to spread the message of our protest to the people of Brussels.

BORN: Final rumors on April 16 showed that the Italian government was ready to announce the re-opening of the so-called ‘yellow zone’, with restaurants reopening, including serving dinner at restaurants. outdoor table, from April 26th. What is your comment on this development?

LN: We are very careful about this notice. The reason is that several times before, we had received promises from various political forces to reopen activities “in two weeks”, but at the end of the day, we did not see anything. can. We welcome any positive news about the reopening economy, but we are cautious. We want to emphasize and deliver positive messages, but we don’t want to plant false hopes of reopening as this is so damaging to our reputation. We will be sure to continue our demonstrations, and we are holding one in Rome on April 25, the Italian day that commemorates Liberation Day. After our meeting at the Economy Ministry, where we met with Economy Minister Claudio Durigon, they told us it could reopen by the end of April, but then we heard other rumors. about an even earlier date. For now, everything is still dependent on the COVID data. Obviously, we’ll only consider celebrating the win if these reopens allow people to go to dinner at a restaurant or use the gym. We want to fully reopen subject to necessary security measures and COVID protocol including out of society. It will be fundamental to end the curfew and ban on travel in the area, like we did last summer. I would like to emphasize once again that we will continue the “noisy” protests without violence. I would also like to emphasize that we will better organize ourselves internally to prevent violent groups from being able to exploit the message of our movement by creating a distorted image of key goals. worth of our demonstrations. I can certify that no one of our group was arrested or identified by the police during the clash that occurred on Monday (April 12). Opening up now is essential as the financial support received so far has been inadequate to cope with this dramatic situation. People are incapable of managing the daily expenses needed to keep their business running. I’m sure the government doesn’t want to have your daily protests and more social unrest.

BORN: You have had some problems in Rome with the police department after they decided not to give you the right to hold your protest this week in front of Parliament. Are you trying to unblock a situation?

LN: We are doing it. Our goal for next week’s program is to secure a meeting at the Home Office. We want to build a more active relationship with Italian government agencies. Therefore, we have asked to hold a number of meetings, scheduled for next week, with other relevant ministries as it is important to raise awareness as much as possible at all levels of government. .