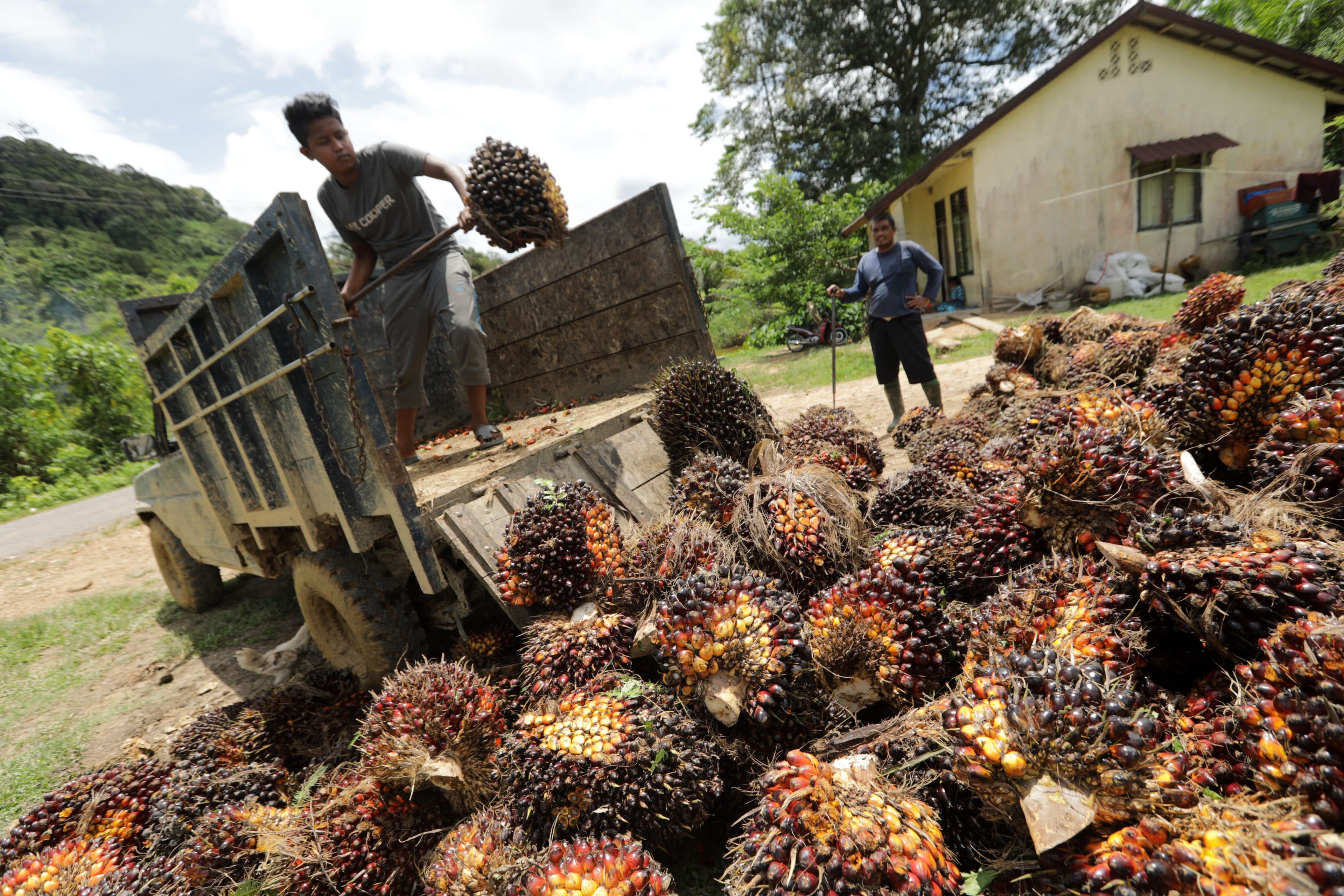 As Europe narrowed the size of its palm oil imports, citing environmental and labor concerns, New Europe spoke to Pietro Paganini, a Assistant Professor of Business Administration at the John Cabot University of Rome and Co-founder of think-tank Authorized person – Sustainable development policy, on the sustainability issue of palm oil at a time when EU countries seem to have turned their backs on the main sources of income of some developing countries such as Indonesia, Malaysia, Thailand, Colombia and Nigeria.

New Europe (NE): Speaking of palm oil, which is under attack from the EU, what can official certificates do under the framework of sustainable cooperation between palm oil producing countries and the European Union?

Pietro Paganini (PP): In the context of the so-called “farm to fork” (which aims to accelerate our transition to a sustainable food system should: have a neutral or positive environmental impact. climate change and adapting to its impacts, reversing biodiversity loss), palm oil producing countries should cooperate with Europe by focusing on two things: First, a multi-process Decisions in “from farm to fork”, Decisions from Brussels should be taken with non-EU countries, not because they are exporting to the EU, but to avoid exports targeting countries like China and India. These non-EU countries have very low sustainability standards. For this reason, the risks facing palm oil producers may see them being forced to shift supplies from Europe to China and India. This will not be good for Europe as it will then receive poor quality palm oil and because the global sustainability project will collapse because Europe cannot be the only active player. The second important factor is with Brussels determining which type of certificate can be used and recognized among the sustainability criteria. I also think that producing countries have an interest in ensuring that these programs are not only for palm oil from outside the EU into Europe, but also for oil produced in Europe.

BORN: First joint working group meeting on palm oil between the European Union and the Association of Southeast Asian Nations (ASEAN) concerned Taking place in January, what do you think about this initiative? Also, what do you think of the so-called nutritional point color scheme that in Italy caused widespread criticism at the political level?

PP: An always helpful dialogue group. It is important to have a conclusion with common goals and tools that can be passed at the legislative level. I hope these joint decisions can be incorporated into Europe’s “farm to fork” strategy, as well as in other EU actions. Palm oil producers that will be affected by an EU nutritional scoring scheme on all green products will have to avoid saturated fats, including palm oil and many others. As a consumer, I would say that it is good to be provided with nutritional information about food products, but it is not imperative that companies implement a color scheme such as nutritional scores or any other classifications that motivate these companies to modify their nutritional profile and improve their products to be considered “healthy”. The truth is, if you want to be classified as A (green), with a food product, you’re letting me eat it. I don’t even want to imagine what kind of “A” ham or cheese would taste like.

BORN: There are several initiatives being taken by several food companies, who discriminate against other manufacturers by labeling their “none …”; What do you think about these kinds of measures?

PP: Yes, the “palm oil free” label has been a kind of distinction for the average consumer because it is inappropriate for the manufacturer to cut palm oil from the product from a nutritional standpoint. This label is used by several companies to push a scientifically proven fact – that palm oil is harmful to human health and the environment. Companies are insisting that they have cut palm oil from their products, but that is not the case. Consumers have been hit hard by a negative advertising campaign. The labels that say “palm oil free” are just misleading. I hope we can ban these trade claims because they deceive customers and stigmatize countries that are sustainably producing palm oil and many other products. . The Italian government has been very clear. If we say palm oil is not used in a product, you must also demonstrate that there is some sort of improvement caused by anything that replaces palm oil. From a nutrition standpoint, this improvement is absurd about cutting down on saturated fat. For this reason, I think producing countries should work with individual European countries to emphasize that some companies are using the “palm oil free” label to deceive the public.

BORN: Are there any good examples of how to follow suit, of sustainable certificate management?

PP: Switzerland is a prime example. They recently ratified, through a referendum, agreements between non-EU countries in Europe. The Indonesia-Switzerland agreement includes reducing the import tax on palm oil. The Swiss government made a condition before the referendum that palm oil entering the country must be certified as sustainable. They also specify which certification schemes are acceptable. This ensures that products entering the country are “sustainable”. Swiss consumers can then trust the official government stance and have gone ahead and ratified the deal, I think this criterion can be adopted by the EU. The measures can then be extended to all different oils. A few years ago, the Swiss Government ran a study showing that palm oil was certified as more sustainable than other oils, including rapeseed oil. This initiative is therefore scientifically supported. In Italy, 93% of the palm oil imported into the country is certified as a sustainable RSPO palm oil. The Italian government may say that all palm oil imported into the country needs to be certified because the amount of unapproved palm oil entering the country is very small.