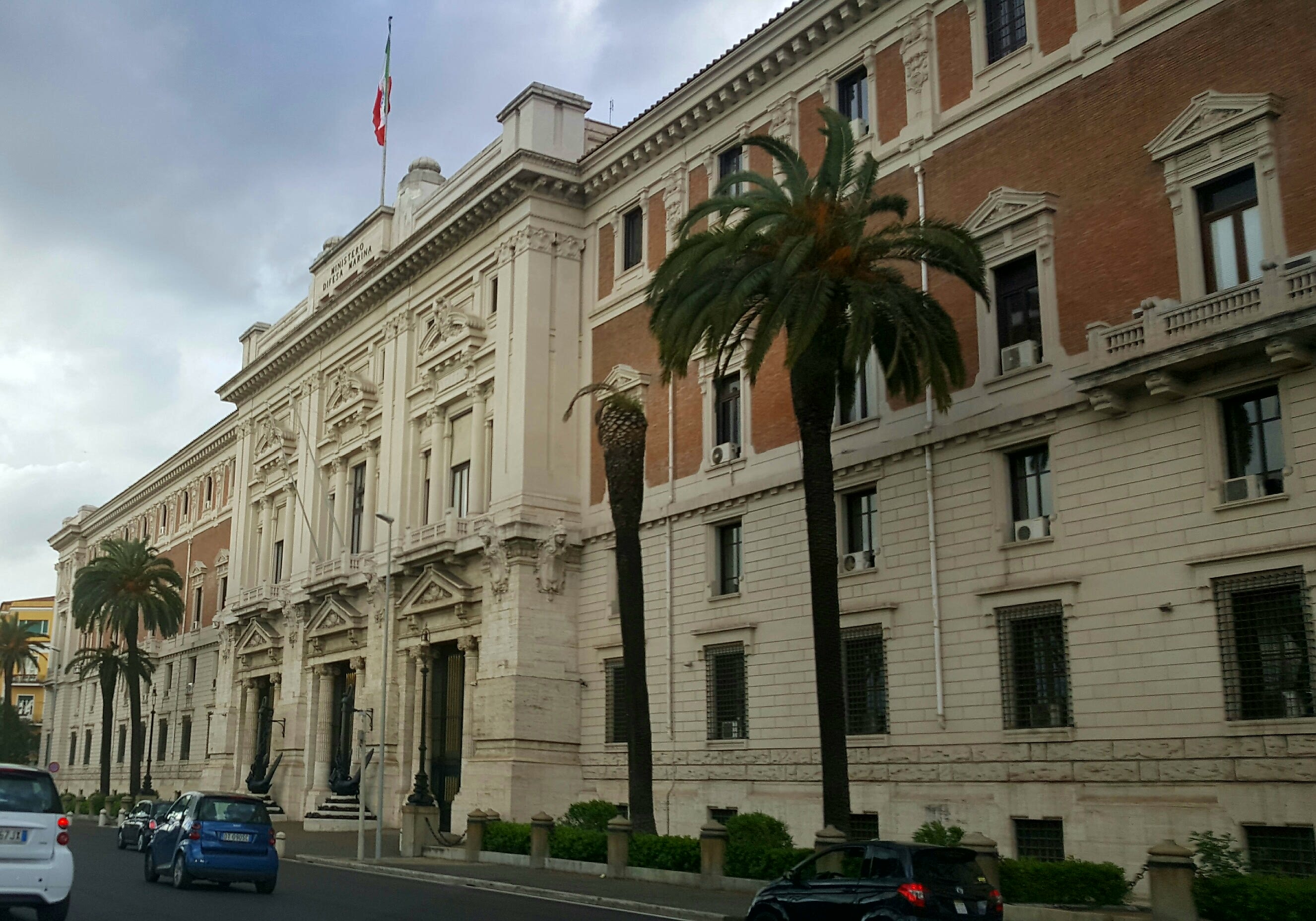 New Europe (NE): How will you define documents that the accused officer gives to the Russians? What access rights did he have to confidential documents?

Roberto De Vita (RDV): First, we must consider the type of documentation available for Biot. Since the beginning of the case, when he was arrested, Boit was clear that he had never had access to documents deemed “state secrets” or confidential. He also claimed to have no access to information or documents related to national security or operational operations. Biot is telling the truth in this matter. We can automatically verify which documents he can actually access his location. What kind of information is being relayed daily from Biot easily. I must reiterate that for confidential and confidential material, there are very strict procedures in place for allowing individuals to have this access. It is easy to verify all of this because there is a specific office that keeps track of all classified documents that could be compromised. It is possible to specifically verify confidential information that Biot has accessed. Author of a document can easily be verified, as well as who is secure to access information. No one can deny this fact, and because of this, we exclude the possibility that highly sensitive documents may have been in the hands of Biot. Seized documents have not been carefully reviewed by the presiding judge. The only thing that is emphasized is that the documents are listed as ‘top secret’, and therefore, as an assumption, they are believed to be related to national security. In this case, I don’t think this is the correct way to handle this problem. For you to better understand this, we should consider what Lorenzo Guerini, Italy’s Defense Minister, said to the defense committee of parliament: “The officer in position allows him to view classified material, but his responsibilities do not include command or managerial activities. This gives him access to assessment and policy documents, but no access to operational management documents or details on NATO capabilities. This speech by the Defense Minister affirmed that the security of the country and that of NATO had never been threatened. Where Biot is working is not an operational command post, and does not have to deal with detailed strategic operations, but only process policies and deliver analysis, but not from a point of view. Intelligence. The problem here is that this case starts from an assumption. An Italian officer was arrested in a car with a Russian diplomat. Without trying to understand. through different classes, where was the truth. Then it is important to say that the highly classified documents cannot be viewed on the PC because they go through a different process. They must be printed. My clients are not allowed to print them. There was a communication error that, at the beginning of this case, negatively affected my client, but also the public opinion at the international level.

BORN: Since the Russian Embassy was involved in the case, how was the relationship between your client and Russian diplomats?

RDV: First of all, there isn’t any relationship between my clients and Russian citizens mentioned, or embassies or consulates of other countries. Some media reported that my client met a Russian officer during a reception at the embassy, ​​on this I can emphasize that Biot has never entered the embassy or consulate. Russian shop, or any diplomatic missions of other countries. In the investigation file, this fact was never mentioned. It’s just news, I don’t know then why the media say that and I don’t know what their source is. As we can keep track of everything, I can also rule out the possibility that my client may have met a Russian official at a reception at an Italian facility. Later, my client confirmed that he never attended such events. Regarding the relationship with the Russian embassy official, my client will explain in detail everything in the next questioning session.

BORN: Do you think your clients might be in such a tough economic situation that it would justify committing a potential crime like handing secrets to an adversary?

RVD: Of course, the family economic situation is very difficult. These problems are related to the disability of his youngest daughter. This is the first problem, but another idea is to understand if he is worth committing this crime or not. You must know that for this crime you can get a life sentence. So if this is true, we should wonder why he did it just because €5,000? I think the answer is very clear.

BORN: One factor that the media has emphasized is that your customers are already using four different sim cards, can you tell me more about this?

RDV: It is very simple, the sim cards are already registered to different family members. From the communications and from where they lived, they were apparently used by his sons. Apparently he had his own phone. Other phones are being used by other family members. Sometimes people may have more than one sim card for different reasons.

BORN: You have had the opportunity to discuss these issues with key American journalists about perceptions on the other side of the Atlantic about the suspected involvement of a NATO ally passing confidential information to the Russians about NATO. What’s your feeling about that?

RDV: My perception is from the NATO point of view, but also from the international point of view, that they have considered the case as it was presented by Italy. Everything about this case is undoubtedly a shock to international relations, and it’s all happening in Italy. I have yet to read any specific news from the US or other NATO countries about the situation. All I read are stories about wanting to understand. At the same time, I feel, in Italy, there is a lot of emotion even before anyone understands the actual truth. Even Ambassador Gianpiero Massolo, Secretary General of the Foreign Ministry, declared that there could not be any damage to NATO or national security. In addition, from the Russian side, there is always a silent attitude towards the whole situation. From east to west, there is immediate understanding that this problem can be underestimated.