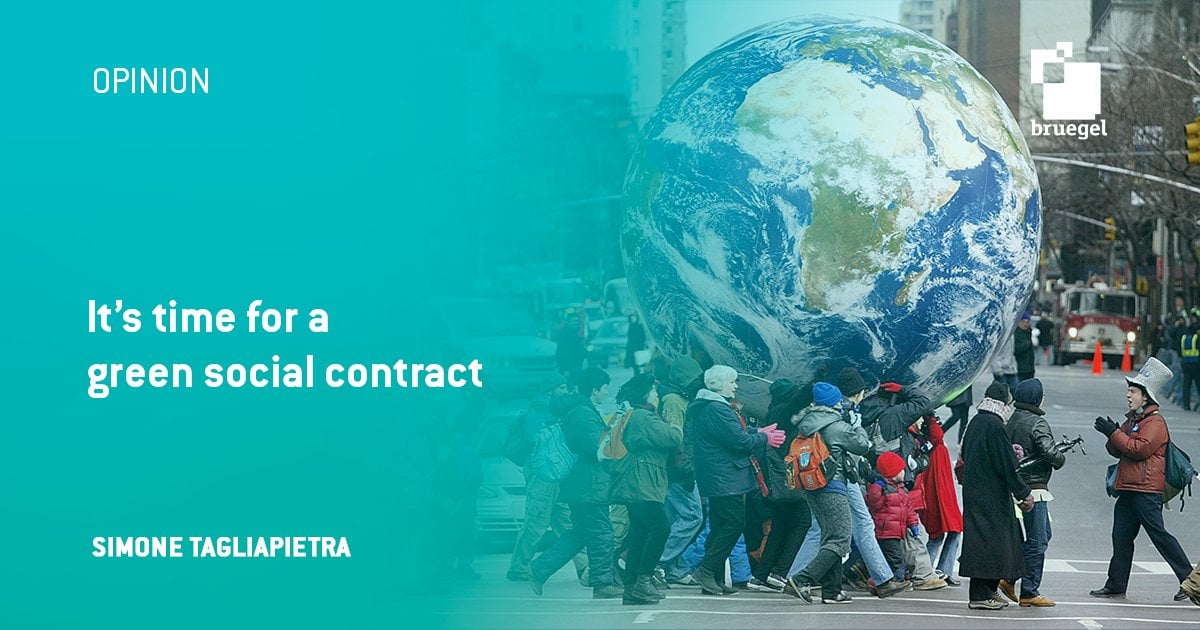 Uh, no. I mean, maybe in some jurisdictions.

Here’s what shouldn’t happen in the United States:

one can learn from France, which has responded to the “Yellow Vests” crisis with the launch of the Citizens’ Council on Climate – an experiment in direct democracy to identify promoting carbon reduction while ensuring social equity and equity.

One cannot seriously apply that to the United States at this time. I would say I don’t normal rely on large, inviolable governments in people’s daily lives and integrate them into a liberalized market. Only bad under normal circumstances.

But these are special circumstances, which require focused leadership MAY do the best things for the people at the same time and dislike the majority of them at the same time.

That’s not the way to go about it. At least not in America. Depends on culture though.