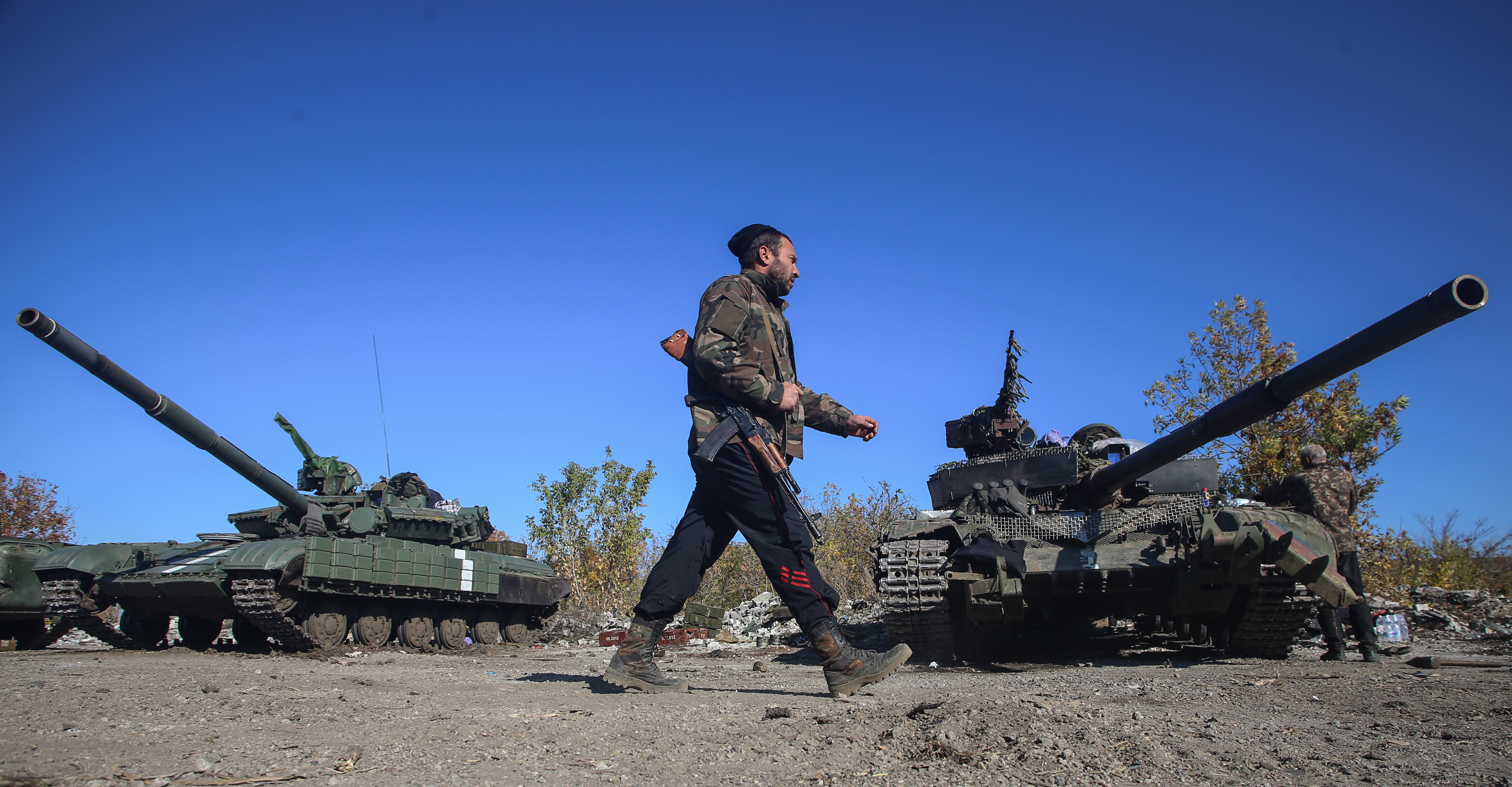 Ukraine is under direct military threat from the East. There is concern that the situation could quickly deteriorate to the point it did in 2014. Nobody knows what Russia is really planning. A little provocation? A diplomatic hoax to draw concessions from Ukraine regarding the implementation of the Minsk deal or the normalization of relations with the West? A small war, disturbing domestic moods in Russia and covering up the Navalny crisis with a convenient little patriotic effort against “fascists”?

Whatever Russia is planning, Ukraine is in a different position, compared to 2014. Society is more united, behind President Volodymyr Zelensky. Despite the problems of corruption and the impact of the pandemic economy, the Ukrainian state is strengthened. The country is more economically and socially stable. It has a better military, thanks to Western support and some Ukrainian state investments. Cooperation with NATO has also deepened over the years.

Ukrainian politicians have also begun to discuss joining NATO. Is there a chance for Ukraine to become an official member of the Union? Never say never. “Ukraine is a sovereign state that has every right to pursue an independent foreign and security policy. it means that we as the West acknowledge Russia’s claim to sovereignty in “Russky Mir” (Russia’s World). It means we agree to a war-style division of the world. Cold into the sphere of influence of world powers.

At the same time, while many Western leaders support Ukraine’s territorial integrity, they rarely openly support Ukraine’s membership in NATO. There are many views in the West, there are also skeptics of this idea. Some people support Russia, implicitly or explicitly. Others are Russian lovers and believe it is too dangerous, it should not be provoked. There are also supporters of Ukraine (I subscribe to this group), who believe that talking about NATO expansion east at this stage may be too early and counterproductive, given the mood and division. in Ukrainian society itself.

Did joining NATO (or even starting this process) prevent Russian aggression? Not really. What prevented Russian aggression (or always controlled) was not what happened in the military but in the realm of economic-diplomatic relations between the West and Russia. If the West imposes broader and possible sanctions on Russia (for example cutting it off from dollar-based financial markets), the Russian economy will feel immediate pain. immediate and serious. This is what prevents Russia from causing a larger aggression against Ukraine. This option is still on the table.

The US and the EU should be ready to provide all the diplomatic (but also material and financial) assistance to Ukraine that the West can muster. This must be done at all levels – in international organizations such as the Council of Europe or the OSCE, and in other forums not directly related to the conflict. For example, the way Ukraine is coping with the pandemic depends, in part, on the availability of equipment, vaccines, and medicines that the West can provide.

Of course, the military aspect matters to a degree – if Ukraine has a better military, the physical and human costs for Russia, in the event of an escalating conflict, could become too great. This country’s public opinion must bear. That is why the West should continue to support Ukraine – with equipment or training, etc.That is why the direct invasion (as opposed to the rapid action of “green men small “in Crimea in 2014) will be a big gamble on the Russian side. If there was bloodshed in which Russian soldiers died in large numbers, Russian public opinion could quickly turn their backs on their already threatened president.

At this stage, Ukraine’s accession to NATO could create a vain promise of security for Ukraine. The territory of the country was violated, and there is no diplomatic agreement that can change this fundamental fact. Expanding NATO would place a great responsibility for existing NATO members to be ready for a large-scale war with Russia. Western societies are not prepared for such a scenario.

Russia is aware of the West’s thinking, which leads me to conclude that it will not be hindered by Ukraine’s NATO accession negotiations. Some skeptics may argue that Russia will even welcome its accession to Ukraine as the Kremlin will see this as the end of NATO, which is Russia’s last dream.