Yes, you are reading this right. Panerai first released the 42mm version of its iconic Bronzo this year at Watches & Wonders 2021. Dubbed the Submersible Bronzo Blu Abisso PAM01074, this was the first of five Panerai iterations. downsizing the iconic Bronzo to 42mm compared to a traditional 47mm diameter.

Many people must remember the craze caused by Panerai in 2011, when it released the 1950 PAM382 Luminor Submersible Bronzo. It was Panerai’s first foray into marine alloys and became an instant icon in Panerai’s line of testosterone pumped watches. Since then, Bronzo started his own life, giving birth to many iterations over the years including the PAM507, PAM671 and PAM968 is the latest version. 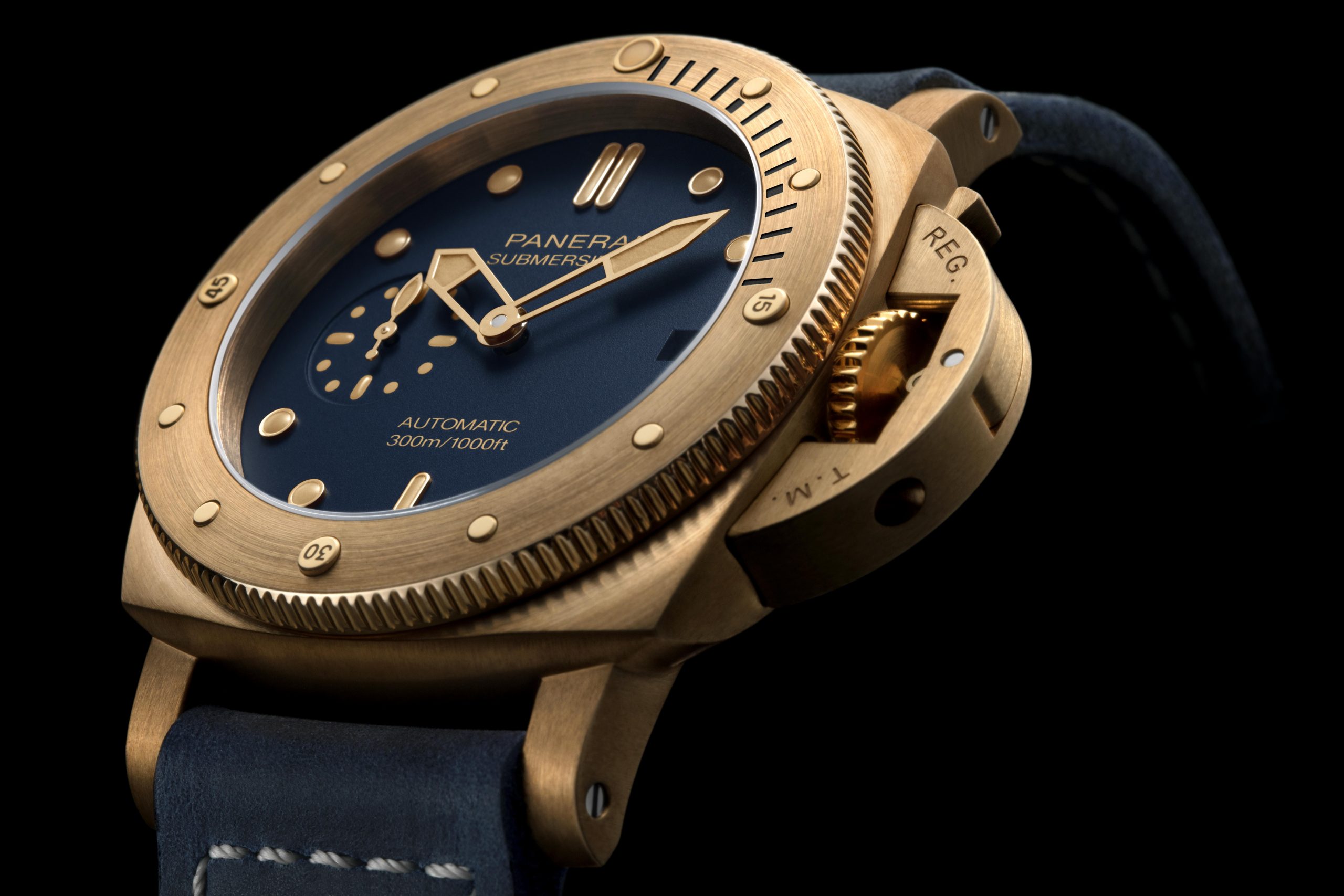 The PAM01074’s tried and tested color scheme follows in the footsteps of its PAM671 brother – warm copper color The perfect complement to the dark blue dial (literally translates to Blu Abisso). More personality will develop over time as the case begins to oxidize, having its unique color as it oxidizes and rusting. 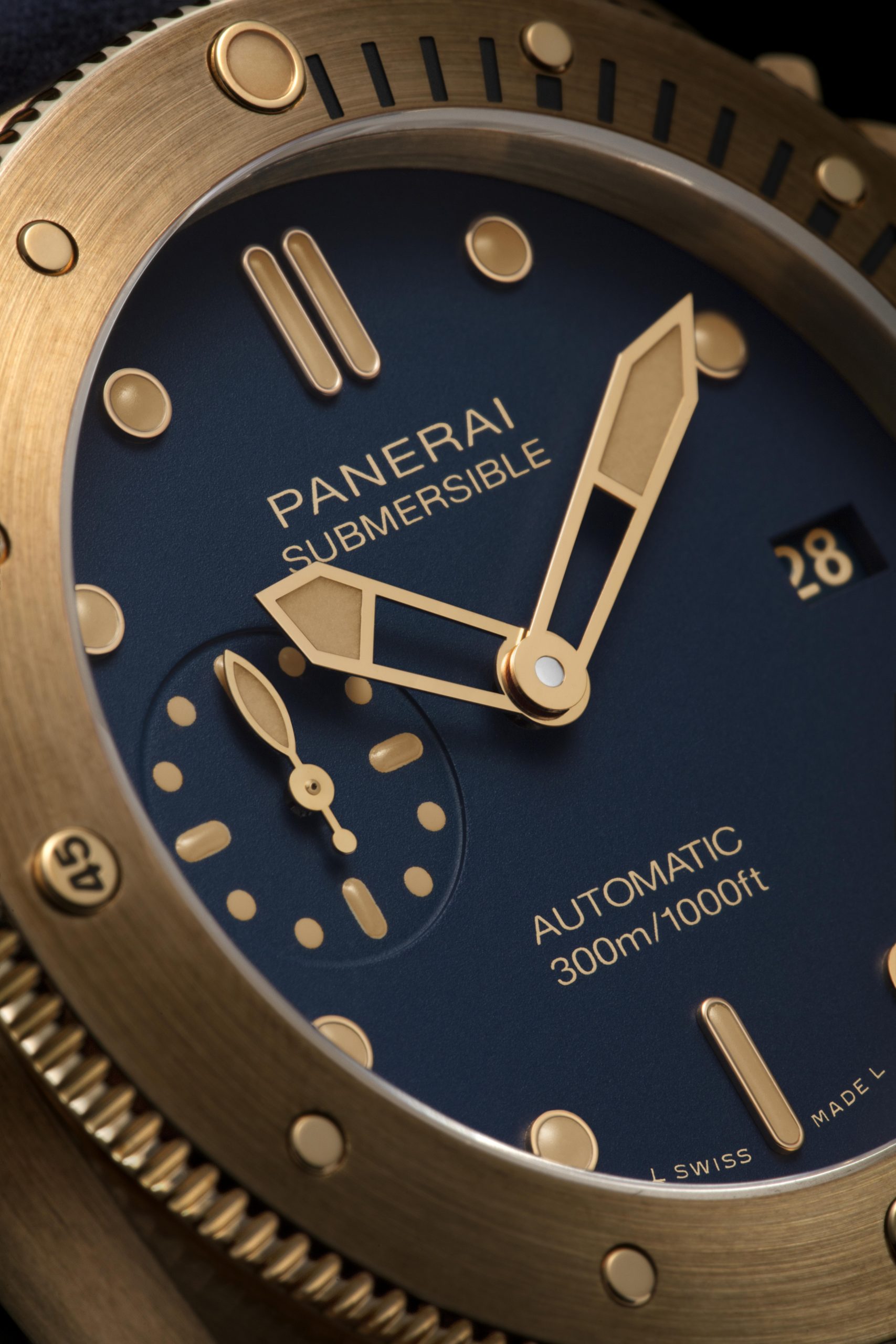 In authentic Panerai fashion, the PAM01074 is ready to dive with a waterproof case rated 300m with Panerai’s signature Safety Lock crown guard and a one-way rotating bezel. The other Submersible’s indispensable aesthetic codes displayed on the PAM01074 include studs on the graduated frame and dial and index dots filled with beige Super-LumiNova. With the smaller size of the PAM01074, the automatic P.900 movement with a smaller 12½ lignes size powers it while still providing a 3-day power reserve while operating at 4 frequency. Hz.

Similar to the PAM968, the PAM01074 will fit into Panerai’s regular production lineup with 1000 pieces produced per year and marked as a Panerai exclusive store.