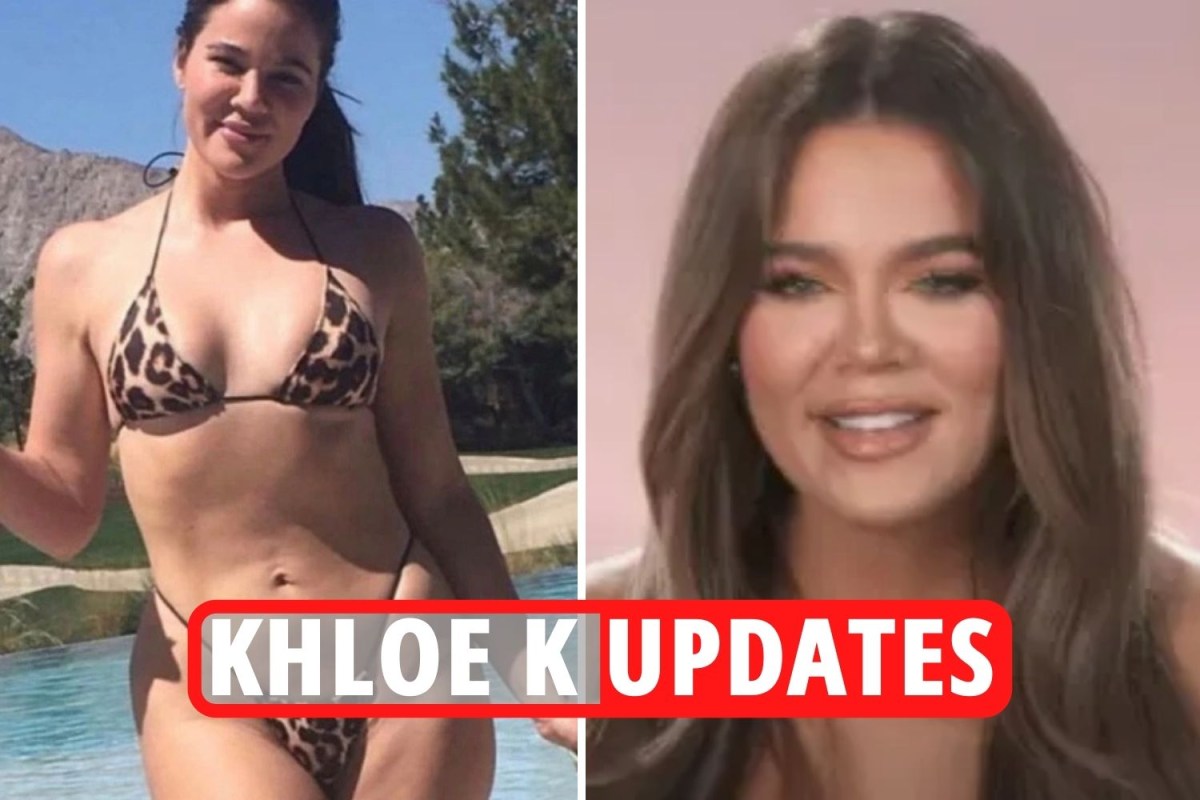 KHLOE Kardashian is ‘desperate for surgery to look like real life filter’ after unedited bikini photo leak, it has been claimed.

A source reportedly told Heat that the reality star is currently seeking a consultation with a surgeon to make cosmetic changes following the leak.

“Khloe really wants to look like she does when she is heavily filtered,” the publication quoted the source as saying.

“She’s called an emergency meeting with her surgeons to look at any treatments that will enhance her appearance,” the reportedly added.

It comes as cruel Khloe Kardashian trolls claimed she looks “so fake” during a recent alien-hunting date with Tristan Thompson.

The 36-year-old joined her on-again boyfriend for a UFO-spotting hike in a promo from the upcoming episode of Keeping Up With The Kardashians.

Khloe explained to the camera: “Malibu has attracted UFO sighting and this trail has amazing alien energy.

“I am so excited. Hiking, aliens… what’s better?”

But fans of the show once again criticised her appearance, claiming she looks “so fake”.

Since the photo leaked last week, the Kardashians’ crisis management team has desperately attempted to completely remove the leaked snap of Khloe from the internet – even sending out “legal threats” to take down the bikini shot.

It is believed that the photo was taken by Khloe’s grandmother MJ and posted by an assistant due to a “miscommunication”.

The star broke her silence by saying she has suffered “constant ridicule and judgement” about her appearance all her life, Khloe suggested the unfiltered picture going viral had been “too much to bear’.

The photo sent shockwaves around the world after appearing to highlight how much Khloe edits her social media snaps.

Although she looks stunning in the unfiltered pic, it bears very little resemblance to the sort of highly edited snaps Khloe would usually post online.