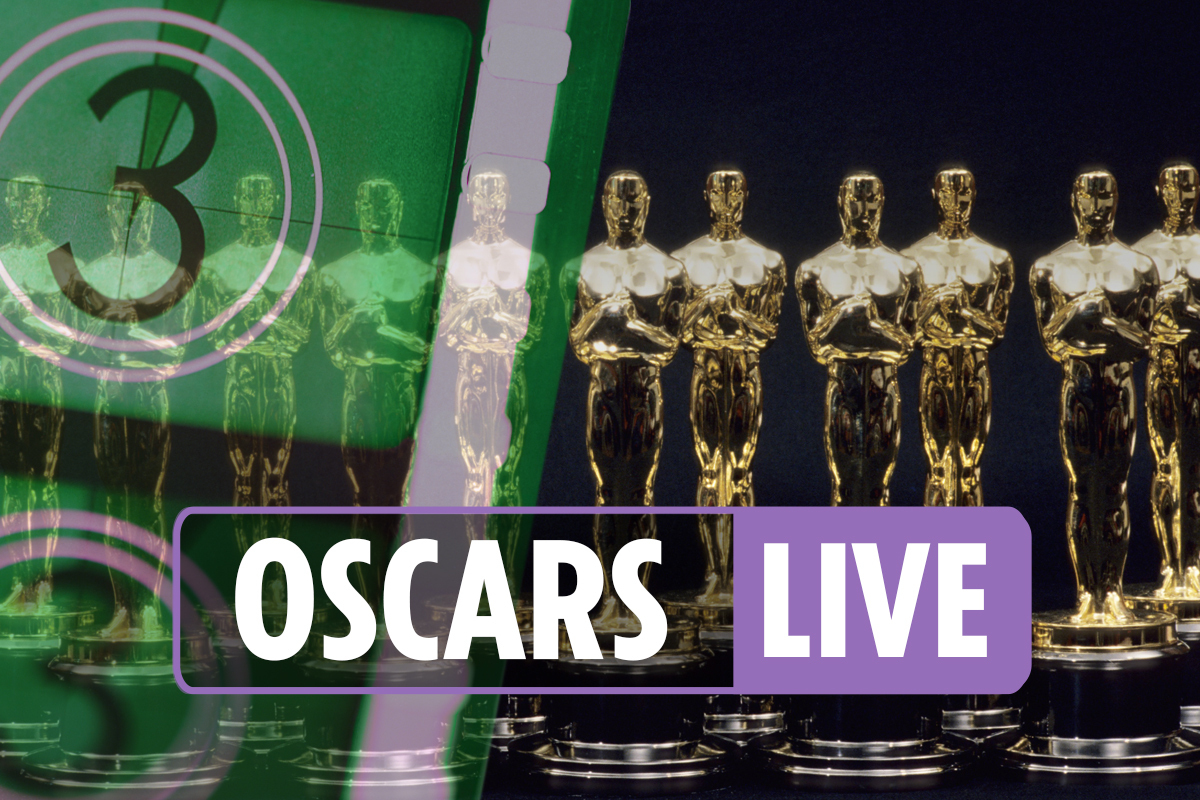 HOLLYWOOD’s biggest movie awards night is about to take place as the stars prepare for a spectacular night out.

93rd Academy Award take place TONIGHT (Sunday, April 25, 2021) during a dazzling live ceremony in Los Angeles – and here’s how you can watch them.

The Oscars in 2021 will be different from the rest, as the event will be held at a new location and delayed by two months from normal due to Coronavirus pandemic.

Riz Ahmed is also running for Best Actor for a role in Sound of Metal, making him the first Muslim to be nominated for the male lead.

Awards Ceremony is happening in two locations – Union Station in downtown Los Angeles and the regular home of the Oscars is the Dolby Theater in Hollywood.

There will be a number of performers at the awards ceremony, including HER