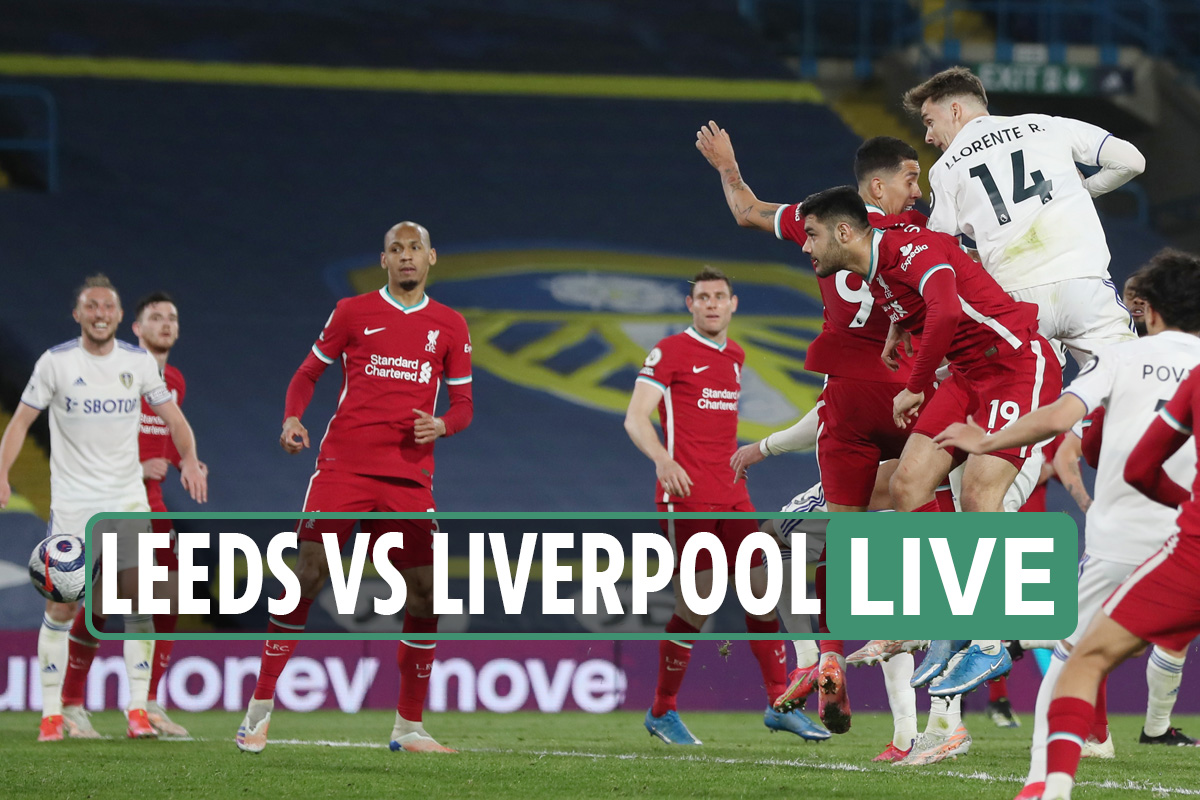 Here’s what Milner has to say about why he doesn’t like the ESL proposal:

“Maybe the same reason everyone talked about yesterday.

“Obviously it’s difficult for us to have a game, we are trying to prepare for the match but I can only imagine what has been said about it and probably agree with most of that. . “

Asked if he felt a negative reaction towards Liverpool players was being met, he said:

“I think the players have clearly had no say, so the welcome us to the pitch tonight is a bit unfair because obviously we are here to play and have no control over it.

“But for us, we just have to go on the pitch and try and hit hard.”