Leonardo delayed the IPO of the US branch, causing shares of the Italian defense corporation to drop 6% 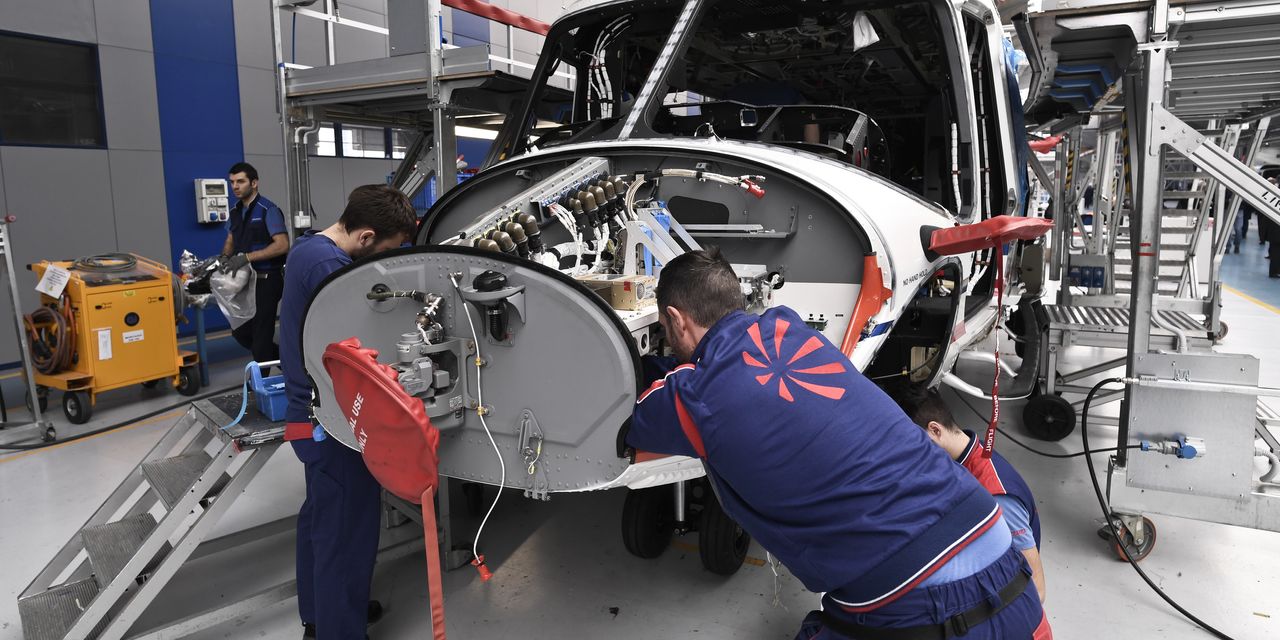 Italian aerospace and defense conglomerate Leonardo postponed the initial public offering of US electronics company DRS because of “unfavorable” market conditions, causing their shares in Milan to drop more than 6%. .

“Despite investor interest in the price range during the roadshow, unfavorable market conditions Leonardo said in a statement Wednesday.

Shares of Leonardo fell 6.34% to € 6.86 in European late morning trading on Wednesday.

The Arlington, Va. DRS, which considers the US military a customer, was listed on the New York Stock Exchange this week. Leonardo plans to sell nearly 32 million DRS shares at a suggested price of $ 20 to $ 22 per share.

Rome-based Leonardo is expected to receive all proceeds from the offering, while DRS intends to keep future profits for growth.

The US Department of Defense accounts for more than 80% of DRS’s revenue, reaching $ 2.8 billion last year, with an operating profit of $ 181 million.

Leonardo said the IPO will likely be reconsidered when market conditions are more favorable and will allow for a proper valuation for the business.