Lessons from great rockers for entrepreneurs 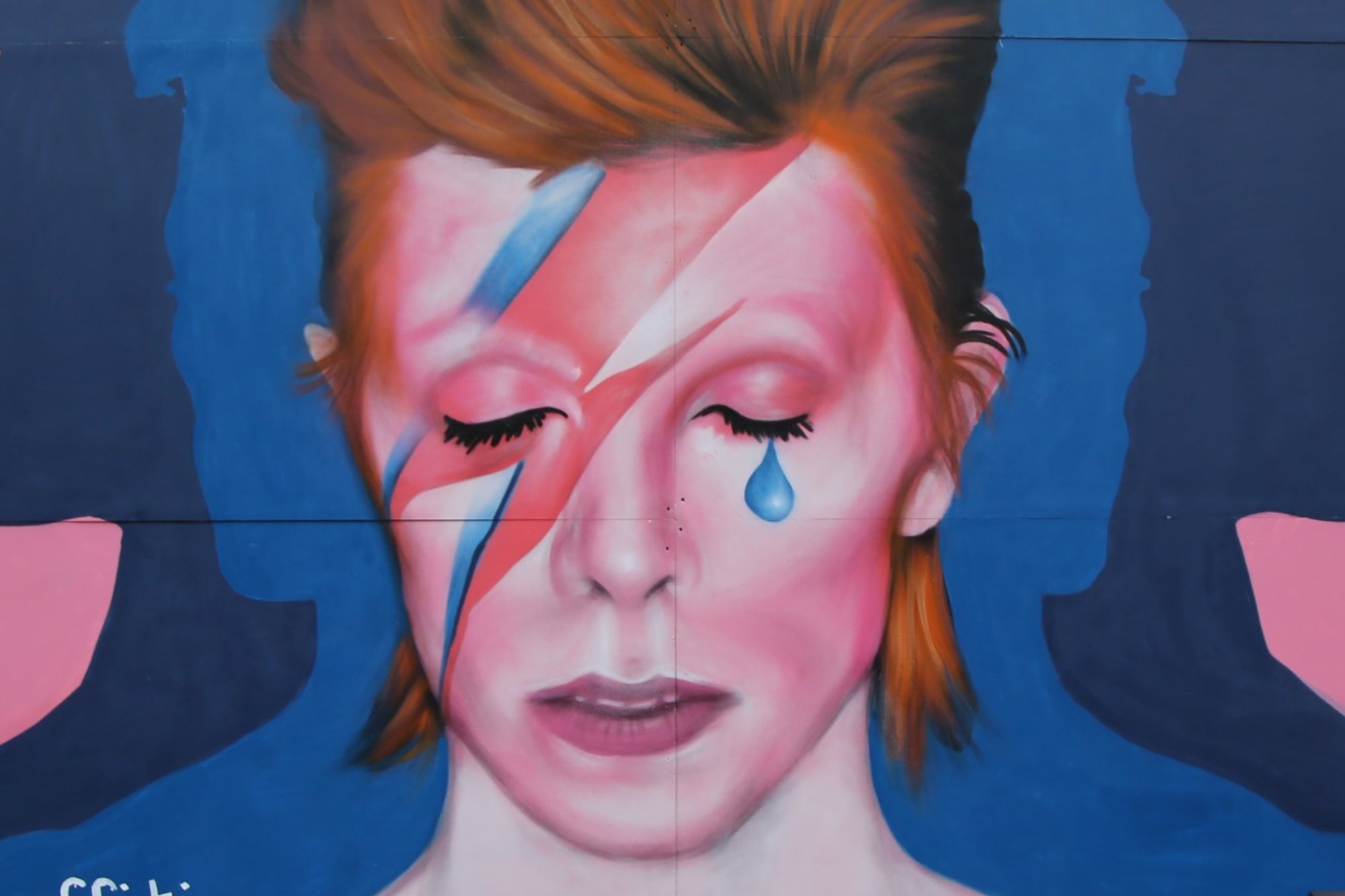 These phrases by some of the most transcendent rock singers can be inspiration.

The great rock guys history has many qualities: they are talented, born and insatiable leaders who have an insatiable desire to make their mark in the world. However, perhaps its primary quality – or the one that can most inspire entrepreneurs – is rebelled, denied what was set and its tendency to break rules.

These phrases by some of the most transcendent rock singers can be inspiration.

2. “A hero is someone who understands the responsibility that comes with being free.” Bob Dylan, American musician, singer and poet.

3. “Act as you want, and soon you will be the result of your actions.” Leonard Cohen, Canadian poet, novelist, and singer and songwriter.

4. “I really try to put myself in awkward situations. Complacency is my enemy. ‘ Trent Reznor, American musician, songwriter and producer, leader of group Nine Inch Nails.

5. “I believed in everything until it proved its non-existence. So I believe in elves, myths, and dragons. Everything exists, even when it is in your mind. Who dare to say that dreams and nightmares are not real like here and now? John Lennon, British musician and composer, former member of The Beatles.

6. “Just because you believe does not mean you do not think carefully.” David Bowie, British musician and composer. 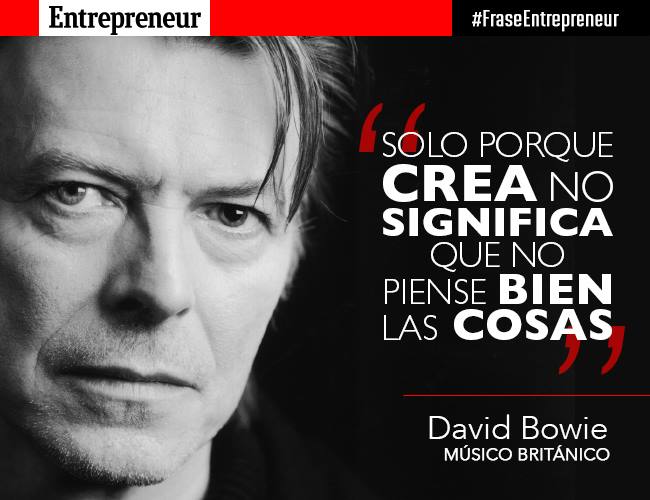 9. “My business is self-enjoyment and fun. And why not if everything will end in the end? Janis Joplin, American blues and rock singer.

10. “The desire to be someone else is a waste of your self.” Kurt Cobain, lead musician for Nirvana.

11. “I think life is too short to focus on your past. I prefer to look to the future ”. Lou Reed, singer and rock musician. 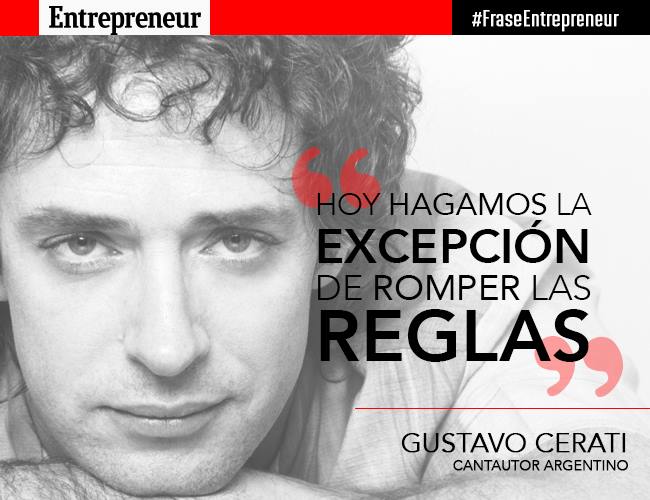