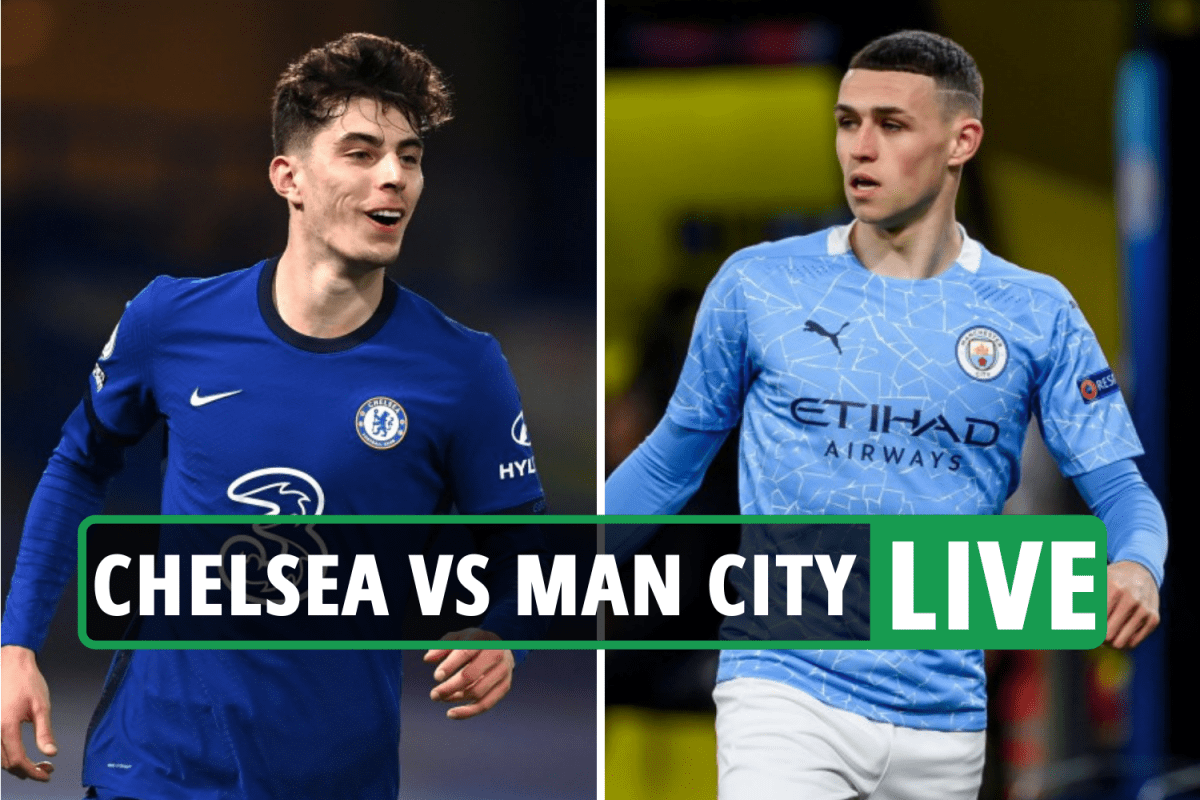 Welcome to our live coverage of the FA Cup semi-final clash between Chelsea and Manchester City at Wembley Stadium.

Both teams reached the semi-finals of the Champions League earlier this week as the Blues knocked out Porto and City beat Borussia Dortmund.

Now, two Premier League sides, who could also face off in the Champions League final, are looking to reach the FA Cup final, where they will face either Leicester or Southampton.

Chelsea boss Thomas Tuchel confirmed that Mateo Kovacic was sidelined due to a tendon injury he experienced during training.

Tuchel will also be without Andreas Christensen, who missed the midweek Champions League clash with Porto, due to a muscle injury.

Man City manager Pep Guardiola will not have club legend Sergio Aguero, who has vowed to leave The Citizens at the end of the season after a remarkable 10 years of service.

Aguero is facing a muscle problem that will not allow him to play at Wembley tonight against Chelsea.

However, Guardiola was able to return Aymeric Laporte to the starting line-up after the star defender overcame a hip problem.