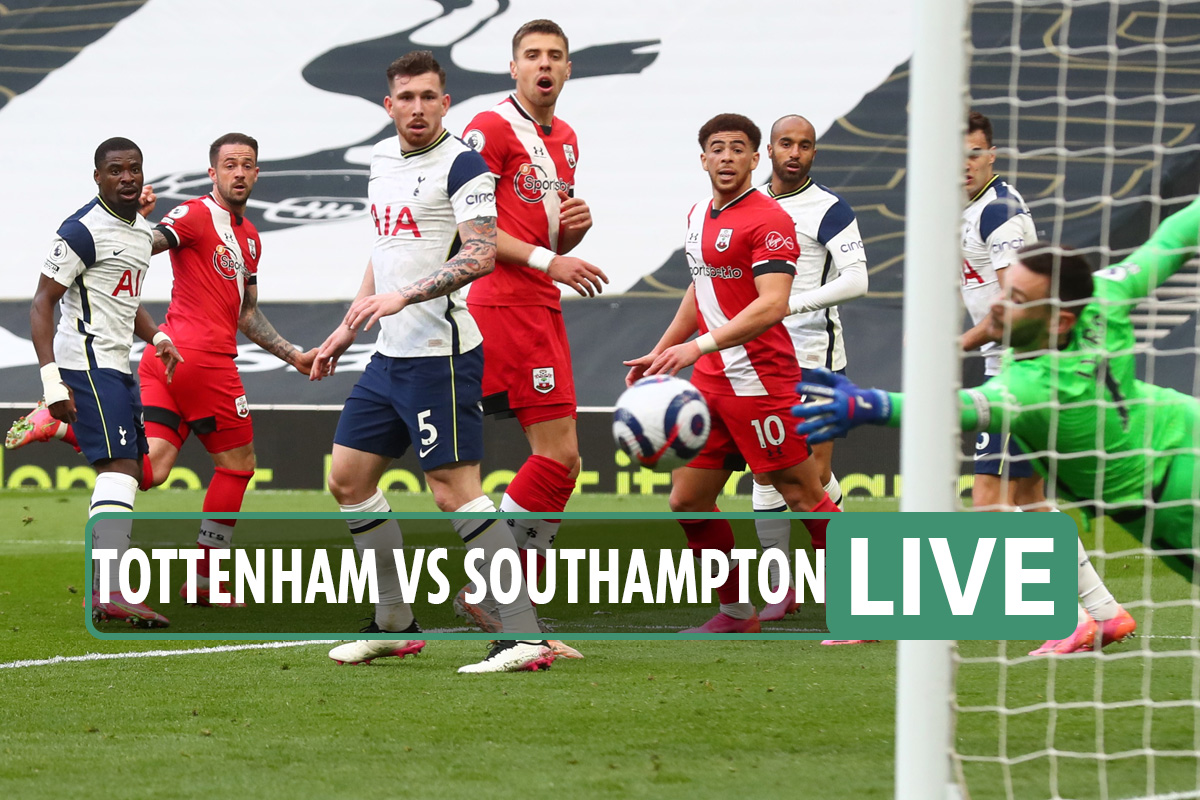 Saints came close to a goal twice in the first half but were all turned down by excellent Hugo Lloris.

The France international then intercepted Kyle Walker-Peters, who found himself right in front of the Spurs stop.

But for the third time it was glamor after 30 minutes when a stunning James Ward-Prowse corner kick found Ings, who headed the ball to Lloris’s bottom-right corner.