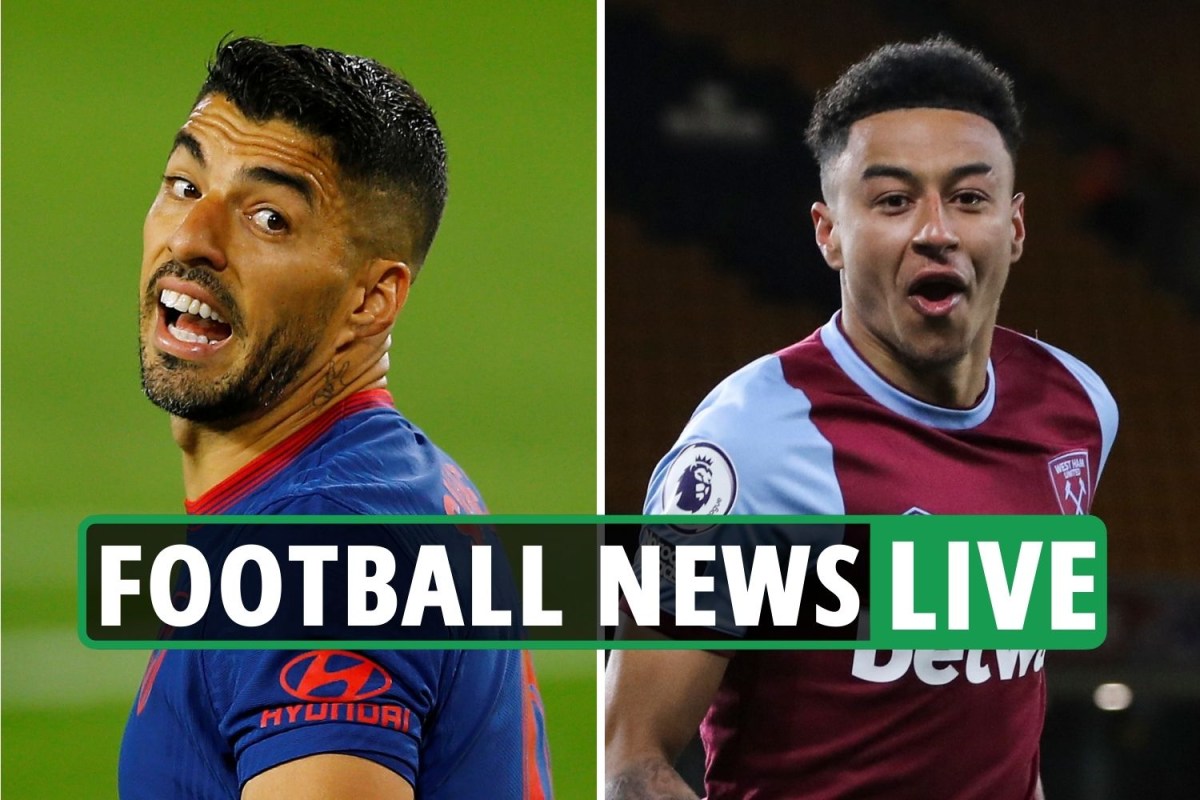 And the Reds boss believes ‘game is over’ after his side got a goal eliminated by the VAR following an incident involving Spurs ace players Son and Scott McTominay.

Solskjaer told Sky Sports: “The game was on, completely passed. If it was an obvious and obvious mistake, it was his fault [the ref] had to look at. That’s a perfectly good goal, we shouldn’t concede. I must say, if my son stayed for three minutes and needed ten friends to help him, he wouldn’t get any food because that would be embarrassing.

“We were not fooled, the introduction was. That started us. [Before] We played as a team that played in Europe on Thursday.

“Top response, we played great in the second half. We feel an injustice and show a good character to go back. We can’t let those decisions ruin our good season. The goals we have scored are excellent.

“Cavani has shown why he is number nine. Fred even scored, which shows how good we were. It is an outstanding one [disallowed] target. Unfortunately, the referee decided we weren’t playing football or the VAR decided. I would be totally shocked if it was a foul.