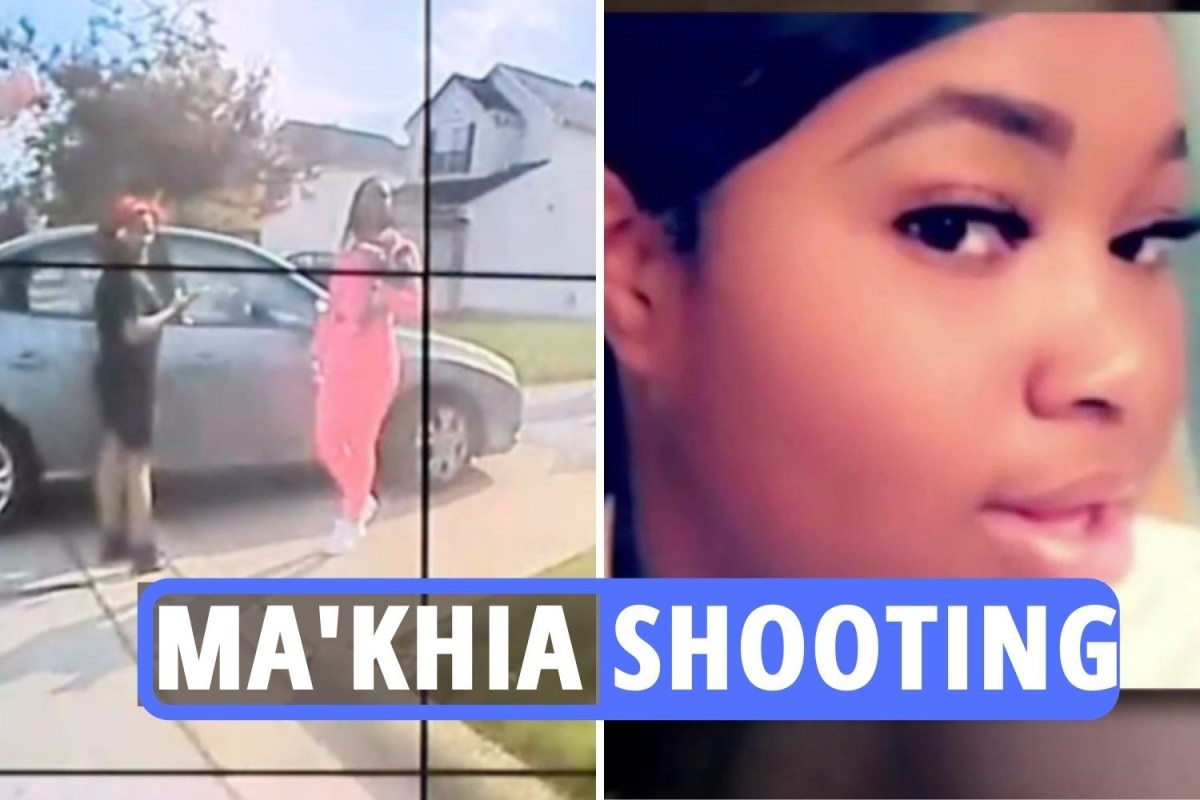 MA’KHIA Bryant’s family is filing a lawsuit demanding justice for the dead teenager who was shot by the police in Columbus, Ohio, it has been claimed.

The family is reportedly in talks with a lawyer.

.”Someone has to be held accountable,” Torrence said.

“The family just doesn’t want this to be another senseless killing that goes under the rug and gets overlooked.”

The 16-year-old Black teen was shot by police in Columbus on Tuesday mere hours after Derek Chauvin was found guilty of all three counts of manslaughter and murder charges in the killing of George Floyd.

Angela Moore, her foster mom, said Bryant was involved in a fight with two other girls over housekeeping.

“It was over keeping the house clean,” Moore told CNN.

“The older one told them to clean up the house because ‘Mom doesn’t like the house dirty,'” Moore said. “So that’s how it all started.”

Moore said two of her former foster children had come to their Columbus, Ohio home to celebrate Moore’s birthday when they began arguing with Bryant.

Read our Ma’Khia Bryant shooting blog for the latest news and updates.