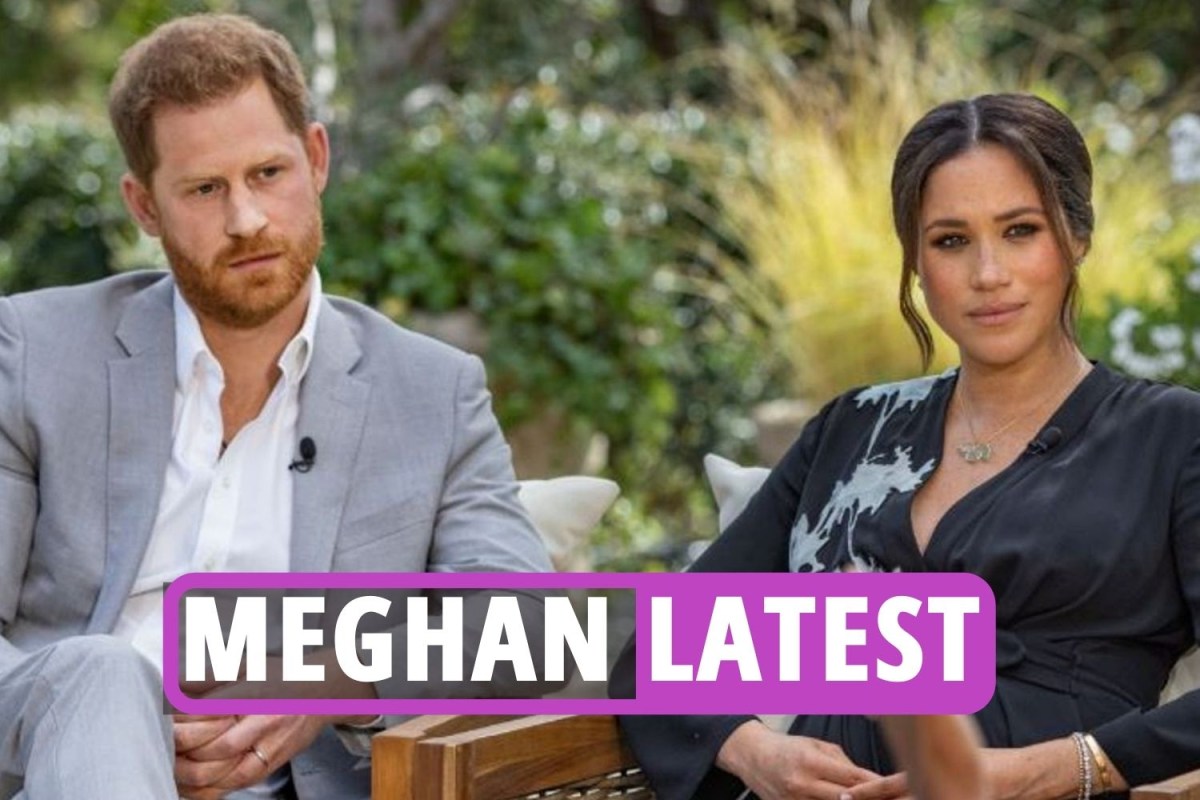 PRINCE Harry has returned to Frogmore Cottage while in the UK for Prince Philip’s funeral – but without his wife Meghan Markle.

The Duke of Sussex is due to attend his grandfather’s funeral on Saturday, while his pregnant wife Meghan stays in California on doctors orders.

It will be the first time Prince Harry comes face to face with other members of his family following the bombshell tell-all interview with Oprah Winfrey that aired last month.

But royal biographer Tom Bower wrote in the Sun that Harry must not appear unapologetic for recent events when he arrives back in the UK.

“The tension will not be helped by the small number of mourners allowed at the funeral — just 30 because of Covid restrictions.

“Much will depend on whether Charles and William are willing to seek reconciliation.

“That will depend on Harry himself. If he arrives as a self-righteous, unapologetic warrior, he risks sealing a permanent divorce from his family.

“If, in the sight of Philip’s coffin and his grieving grandmother, he is contrite, he might begin to rebuild a relationship with Charles and William.”

It comes as Harry arrived in the UK from California to join the royal family at the Duke of Edinburgh’s funeral.

Meghan, 39, who is heavily pregnant, made “every effort” to be able to travel but didn’t receive medical clearance from her physician, say sources.

The service for the Duke of Edinburgh will take place at St George’s Chapel in Windsor Castle on Saturday April 17 – the same place where Harry and Meghan wed in 2018.

The Duke’s funeral will mark the first time he has come face-to-face with his family since he and Meghan sat down for their bombshell interview with Oprah Winfrey last month.

Share
Facebook
Twitter
Pinterest
WhatsApp
Previous articleLaotians are ‘confused’ when the President urges the police to whistle and threaten to use social media – Radio Free Asia
Next articleUS stocks were mixed at the close of the transaction; The Dow Jones industrial average is down 0.16% According to Investing.com