NHS trust scandals pleaded for failure by GUILTY before the death of 7-day-old Harry Richford in the first case of its kind. 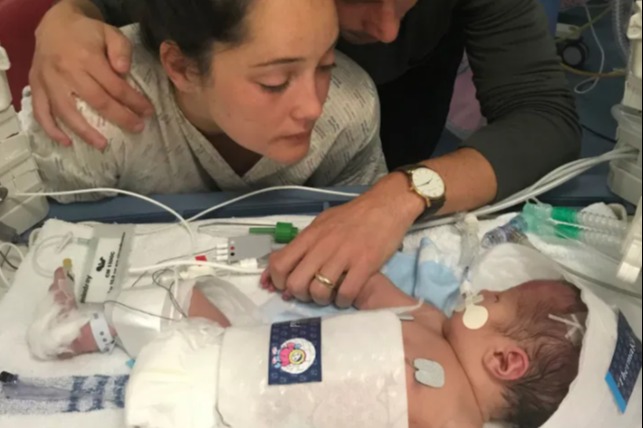 A SCANDAL-HIT NHS Trust today pleaded guilty to defeat at the death of a seven-day-old boy.

The East Kent Hospitals NHS Foundation Trust admits it has not provided care and safe treatment for Harry Richford.

The baby died in 2017 and the hospital today pleaded guilty to Folkestone Court of First Instance.

The Quality of Care Committee has stated that Harry and Sarah have faced “the risk of avoidable considerable harm”.

Harry reunited with Wills & Charles for 2 hours, sparking hopes the feud could end

Inside the Royal Vault, where Philip will stay until she is joined by the Queen