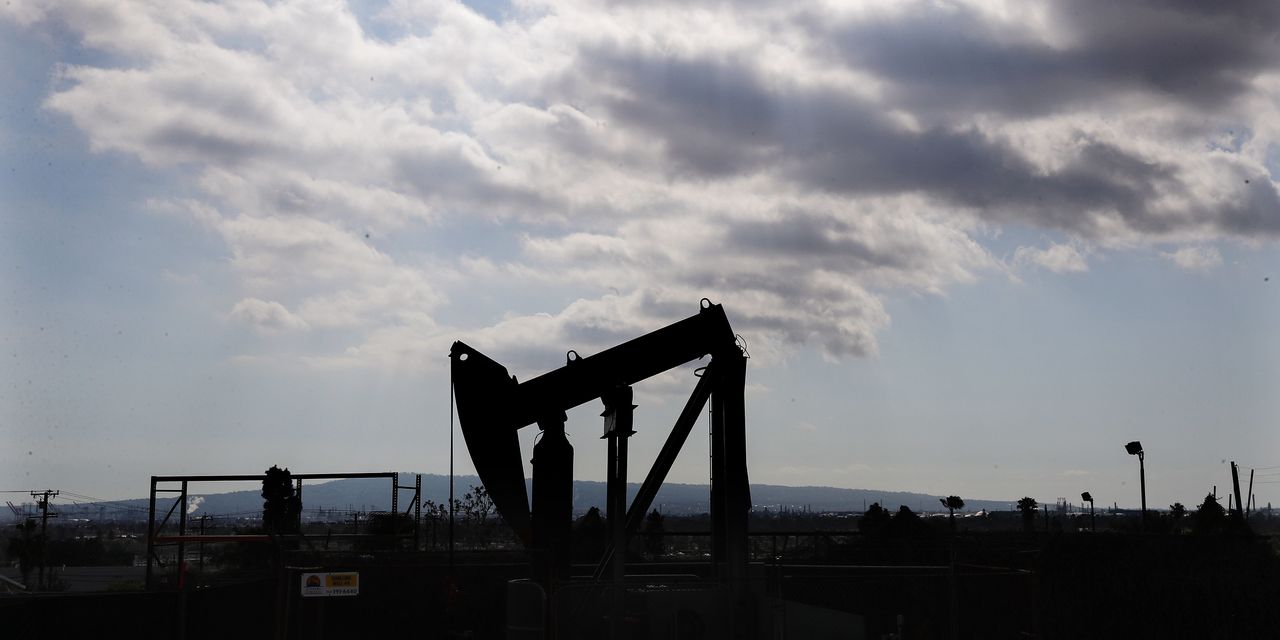 Oil futures continued to be under pressure on Thursday, for a third straight session decline, with weakness associated with the continued rise of COVID-19 cases outside the United States, highlighting concerns about demand for energy when business and consumption activities stall.

The sharp increase in the number of cases in Japan is also a matter of concern, with officials weighing an emergency for Osaka and Tokyo. Weinberg notes that India and Japan are among the world’s largest oil consumers and importers.

In contrast, the picture of demand in the US is strong, he noted. While data released on Wednesday showed US crude inventories increased, gasoline demand rose to 9.1 million barrels a day – the highest level since peaking during last summer’s driving season, Weinberg said.

Share
Facebook
Twitter
Pinterest
WhatsApp
Previous articleBank of Canada offers fresh hints that interest rates will rise next year as economy surges : Economics
Next articleThe job market is tighter than you might think Solid wage growth and unfilled gaps show much less slack than after the previous recession.