One-third of COVID survivors suffer from mental or neurological problems, the study revealed 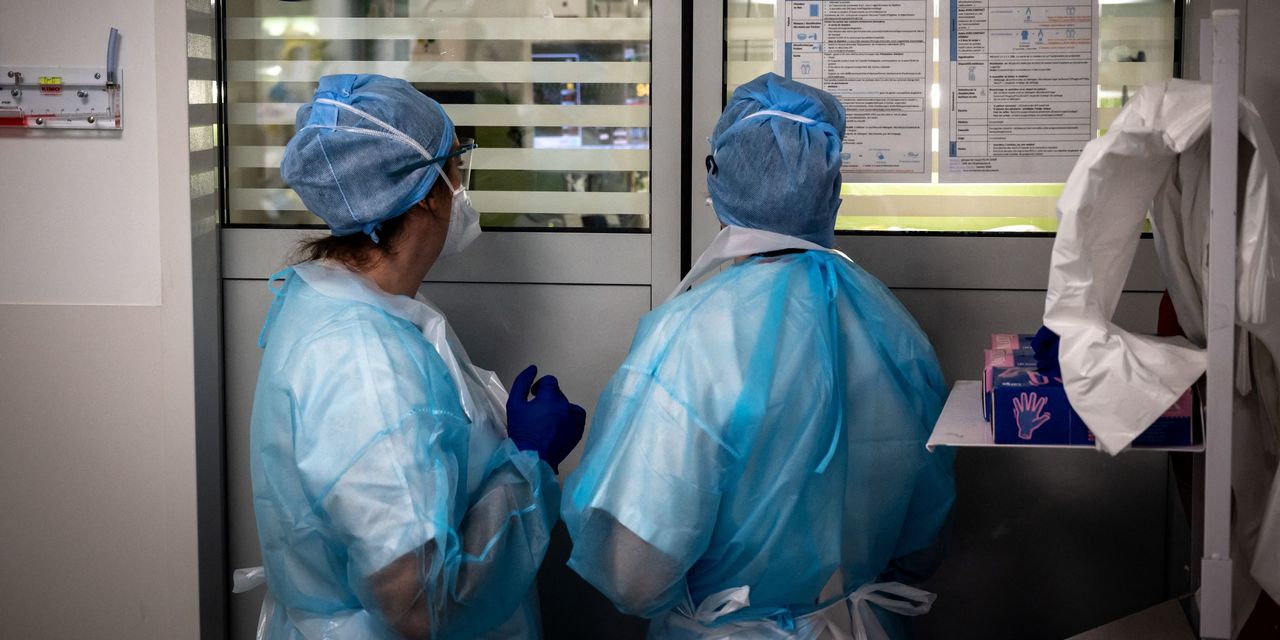 According to a study published Tuesday, one-third of coronavirus patients are found to have mental or brain problems within six months of their diagnosis of COVID-19.

Researchers analyzed the health records of 236,379 COVID patients, mainly from the United States, and found that 34% had been diagnosed with a neurological or psychiatric disorder six months later.

About one in eight patients, or 12.8 percent, were diagnosed with such a disease for the first time, the study found.

According to research, anxiety, at 17%, and depression or mood disturbances, at 14%, are the most common diagnoses.

Cases of stroke, dementia and other neurological disorders after COVID are rarer, but still significant – especially in people already seriously ill with the virus, the scientists said.

Of those put in intensive care with coronavirus, 7% had a stroke within six months. Research shows that nearly 2% are diagnosed with dementia.

These disorders were significantly more common in COVID patients than in a comparison group who recovered from the flu or other respiratory infections in the same time period.

“Our results indicate that brain diseases and mental disorders are more common after COVID-19 than after influenza or other respiratory infections,” said Max Taquet, psychiatrist at Dai. Study UK Oxford, who co-led the study.

Taquet said the study published in the Lancet Psychiatry was unable to determine how the virus is associated with mental conditions – adding that research is needed to identify the mechanisms involved. .

The pandemic could lead to a wave of mental and neurological problems, the researchers said.

Paul Harrison, a professor of psychiatry at Oxford who co-led the work, said: “Although the individual risks to most disorders are small, the effects across the entire population may be worthwhile tell.

A version of this report appears at NYPost.com.