Open Letter to Europe, America and Descendants of Slave Owners: The Economy 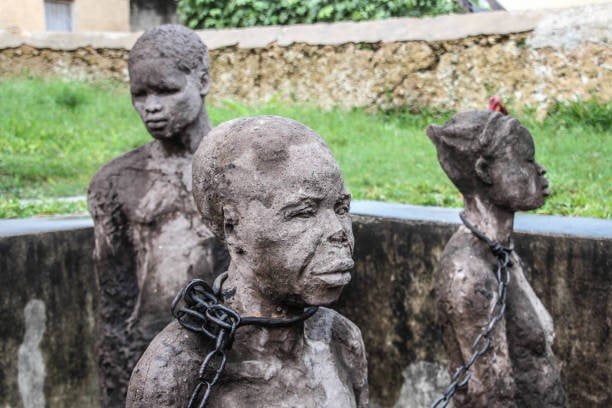 Why won’t Dark Memory fade away!

Few of the many reasons that slavery remains so attractive to Africans regardless of its age is the absence of immortal monuments or historical monuments such as the school. Universities, airports, hospitals, hydroelectric dams, stadiums, or powerful anti-poverty programs from the west depicting compensation for damages caused by slavery to Africans.

The legacy of slavery would have vanished significantly if Europeans who came to colonial Africa paid off to the descendants of the enslaved Africans.

But again, they are more interested in exploiting the rich agricultural and mineral resources of the Africans, while sucking all the same resources into Europe and America.

If such gestures are extended to African peoples as soon as the slave trade is abolished, the legacy of slavery will significantly, if not completely, now. .

If it weren’t for that, no African-American or African-American would stop claiming compensation as long as many prestigious universities and industries were built using freelance slave labor. Harvard, Columbia, Princeton, Yale, just to mention but a few still stand.

The scientific, political and industrial revolutions that the British school system is so proud to claim can only be achieved through the blood, effort, and bonuses exploited from the African continent.

Lloyds of London is one of Britain’s most successful companies and its origins lie in securing trade in the 17th century.

In the end, the West would be wrong to assume that African countries are poor because of their internal problems, while Western countries get rich because they work hard, and maintain the right values ​​and policies. correct because historical records show very different. story.