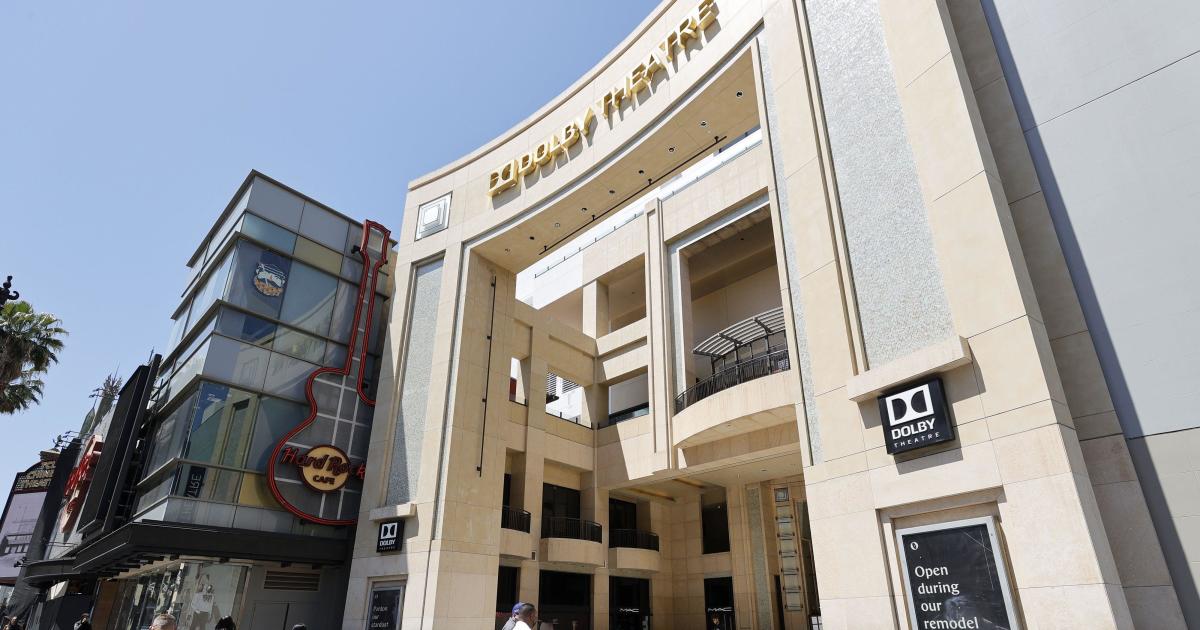 The 93rd Annual Academy Awards will be held on Sunday night after they are delayed for two months, and it will be broadcast this year without a host. Instead of opting for award-winning speeches via Zoom, the Oscar ceremony will feature two live venues: Dolby Theater in Hollywood and Union Station in downtown Los Angeles. Several nominated overseas candidates will receive awards from London and Paris.

This year in Hollywood is anything but normal. With theaters nationwide closed due A pandemic caused by covid-19Most of the movies have been viewed on streaming services.

Zhao and “Nomadland” are considered the winners after receiving the Golden Globe Award for Best Director and Best Picture, along with the Critics’ Choice Award.

The complete list of nominees and winners can be found here. Broadcasting starts at 8 p.m. ET on ABC.