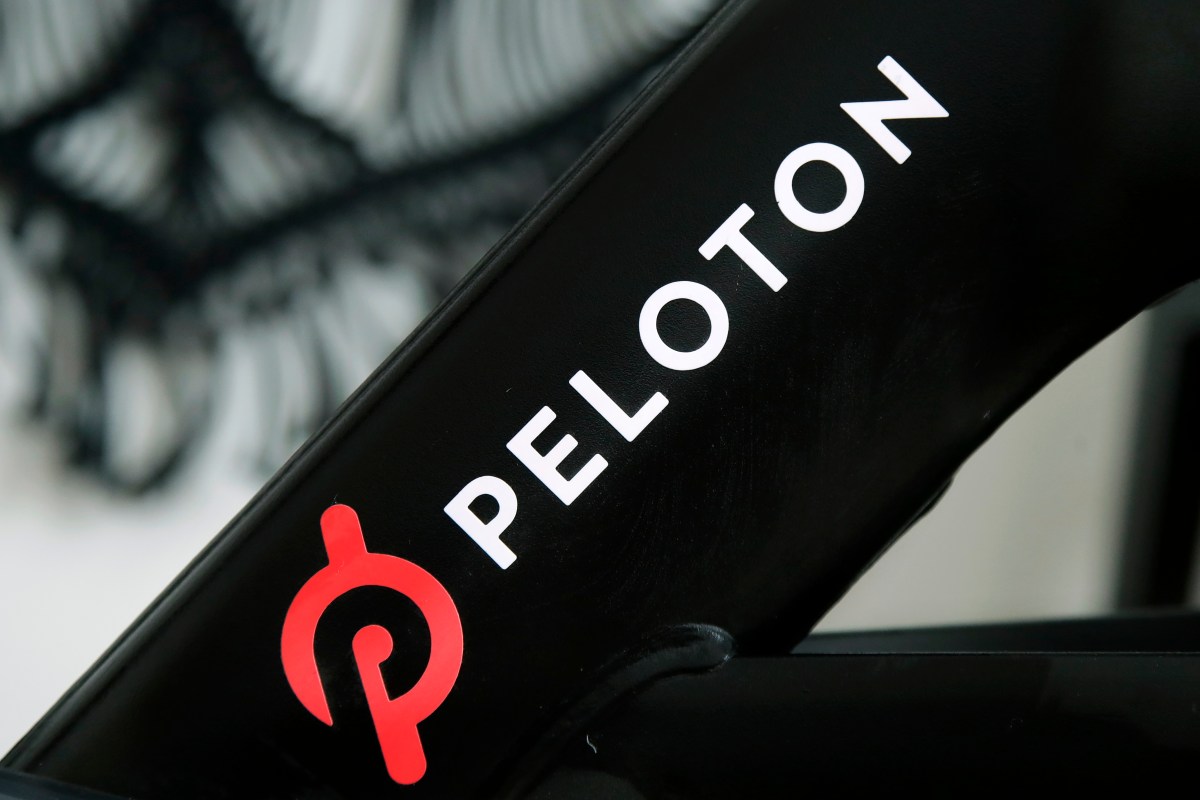 US regulators have warned people to stop using the Peloton treadmill IMMEDIATELY if they have children or pets after a child dies and dozens are injured.

The U.S. Consumer Product Safety Commission says it has received numerous reports of children and animals being pulled underneath the Tread + machine and getting trapped.

It said it knew about 39 cases involving many or dozens of children, but it did not specify the number of children.

The Commission said most of the cases resulted in injuries, including a death.

The commission posted a video on its YouTube page of a child being dragged under a treadmill.

In the creepy video, a little girl is seen walking on a treadmill turned on, then a little boy walks behind the treadmill and holds a large pink balloon.

The little girl got off the treadmill and ran from the camera while the boy seemed trapped.

The treadmill moved again, slowly at first as it seemed the boy was trying to resist it moving and pulled him deeper below the treadmill.

At this moment, the power of the machine appeared causing the little boy to shake and suddenly the machine ran again at a faster speed, dragging the boy deeper below onto his head.

He continued to be dragged down more and more until only his legs were sticking out as he seemed to bend his legs in an attempt to free himself.

The boy trying to pull himself back from below the treadmill continued to move and he was seen walking out of view out of the treadmill.

Of the 39 cases, 23 children were involved, according to New York-based Peloton Interactive Inc; 15 items included such as a medicine ball, and an item included a pet, it said.

Peloton said in a press release that the warning from the safety committee was inaccurate and misleading.

It says there’s no reason to stop using the treadmill as long as kids and pets stay away from it, turn it off when not in use, and pull out the safety key.

But the safety committee says that in at least one episode, a child was pulled down under the treadmill while his parents were running on it, which suggests it could endanger children even if the father Mother is present.

If adults want to continue using the treadmill, the committee says, they should only use it in a locked room so that children and pets cannot get near it.

When not in use, unplug the treadmill and remove the safety key and hide it.

The commission also said keep the exercise ball and other objects away from it, as they have also been pulled under the treadmill.

Peloton is best known for its stationary bike, but it introduced the treadmill about three years ago and now calls it Tread +.

Peloton equipment sales soared during the pandemic as virus-tired people avoid gyms and exercise at home.

The company brought in $ 1 billion in revenue for the last three months of 2020, more than double the figure for the same period last year.

The commission did not say how many Peloton treadmills have been sold.