Petition calling for the statue to honor Prince Philip is given to thank the Duke for his nearly eight decades of service. 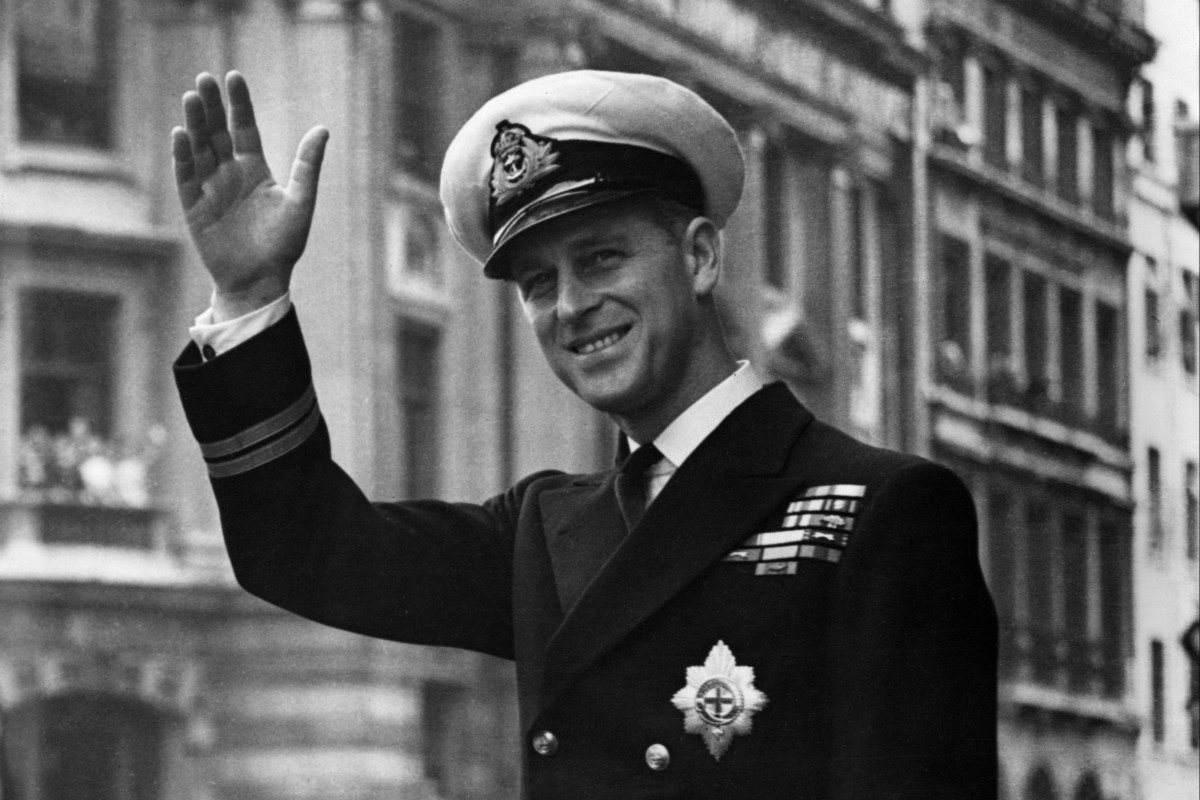 A PETITION, calling for the erection of a statue honoring Prince Philip, was presented to thank the Duke for his nearly eight decades of service.

The Duke, who had been married to Queen 73 years, passed away “peacefully” at Windsor Castle this morning.

Now, proud Britons are calling on Boris Johnson to make sure the Royal Princess is remembered – with a statue in his honor.

The Change.org virtual petition received nearly 1,300 of its 1,500 target signatures, with hundreds of comments “he deserves that”.

It reads: “The Duke of Edinburgh served our country for 78 years, served 13 in the Royal Navy and then 65 as Britain’s longest serving, including 22,000 engagements and Supports 780 organizations.

“We said that it is necessary to have a prominent statue of the Duke in London in recognition of the above, as well as his great personal dedication and support to the Queen.”

One supporter wrote: “Prince Philip embodies true service, in my opinion that he devoted his life to it despite it being against his instincts.

It takes the form:

“There is no higher ideal of service, and we as a nation cannot allow such a sacrifice to be meaningless.”

While another added: “It goes without saying that such an outstanding, long-serving member of the Royal Family of the greatest country in the world should have a statue.”

Philip is one of the most devoted royals – since 1952 he has attended 22,219 solo concerts and 637 foreign tours during his career. marked by his famous gaffes, wit, and wits.

The royal family was born on the Greek island of Corfu on June 10, 1921, to parents Princess Anne of Battenberg and Prince Andrew of Greece and Denmark.

Shortly after he was born, his family was expelled from Greece and as a child he was taken aboard the British navy ship in an orange crate.

He then studied at The Elms then entered Cheam School before going to study in Germany.

In 1942, he became a lieutenant of HMS Wallace, and at the age of 21 was one of the youngest lieutenant in the Royal Navy.

He married Elizabeth in 1947 at Westminster Abbey, described as her “enduring strength”, after the pair met at the wedding of Greek and Danish Princess Marina and Prince George, Duke of Kent, 1934.

Their newest nephew August, son of Princess Eugenie and husband Jack, was given the middle name Philip in honor of the Duke of Edinburgh.