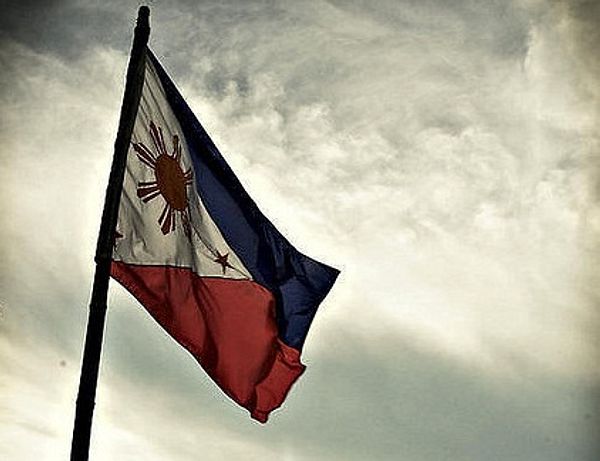 After weeks of filing a daily diplomatic complaint, the Philippine Foreign Ministry (DFA) this week summoned the Beijing ambassador to discuss the “prolonged illegal presence” of Chinese ships in the zones. areas in the South China Sea that Manila claims.

Deputy Foreign Minister Elizabeth Buensuceso met with Chinese Ambassador Huang Xilian at the State Department on Monday, according to the DFA, and Manila’s request repeated that Beijing withdrew its fleets. Since late March, ships have been hovering over disputed areas in the Spratly archipelago, especially around the Whitsun Reef, which is at low tide elevation from Palawan, the Philippines’ westernmost island, about 175 nautical miles.

“The DFA expresses dissatisfaction with the prolonged illegal Chinese presence on Julian Felipe Reef,” DFA said, using the Filipino name for the Whitsun Reef. “The continued presence of Chinese ships around the reef is a cause of tension in the region.”

During his meeting with the Chinese special envoy, Buensuceso also cited a 2016 ruling in an international arbitration lawsuit the Philippines brought against China, which rejected the broad “nine-dash” claim of China is in the South China Sea and asserts most of Manila’s claims.

As of April 5, when DFA say it’s “downright disappointing.”[d]“Regarding China’s actions, the Philippines filed daily diplomatic protests on ships, emphasizing both the 2016 joint ruling and the fact that the reef is within the 200-sea Exclusive Economic Zone (EEZ). is an internationally recognized area in which it has exclusive rights to exploit oil, gas, fisheries and other resources.

Beijing has stated in response that the ships are merely refuge from inclement weather and in any case, the waters they are sailing on is China’s “traditional fishing ground”.

Ambassador Huang’s summons came when a Philippine government task force said military patrols over the weekend found hundreds of Chinese maritime militia ships also “lingering. “in the various regions that the Philippines claims in the Spratlys.

According to the Philippine National Task Force for the West Sea (regarded by Manila as part of the South China Sea), government patrols detected about 240 Chinese ships were maneuvered by militias in Philippine waters earlier this week, close to both Philippine-occupied areas and reefs on which China has built large man-made islands. (Philippine Coast Guard has just released some photos from the patrol, possibly seen here.)

The task force also confirmed the presence of Chinese Coast Guard (CCG) ships and Houbei class missile warships in the EEZ of the Philippines. Then came the ships last week chased reports a civilian boat carried a group of reporters on the Philippine ABS-CBN network, forcing them to return to Palawan.

In a statement, the task force claims that the presence of Chinese naval warships, CCG ships and Chinese maritime militia ships in the area is “prejudicial to regional peace and security.”

“The continued inundation of Chinese ships poses a threat to safety of navigation, safety of life at sea and impedes the monopoly of Filipinos benefiting from the richness of the sea in the EEZ. “.

With Beijing continuing to appear indifferent to the wave of diplomatic protests from Manila, it is likely that the presence of Chinese ships in the Spratlys impedes the convincing demonstration of solidarity from the great powers. there are sympathies in the area, which may take some time.