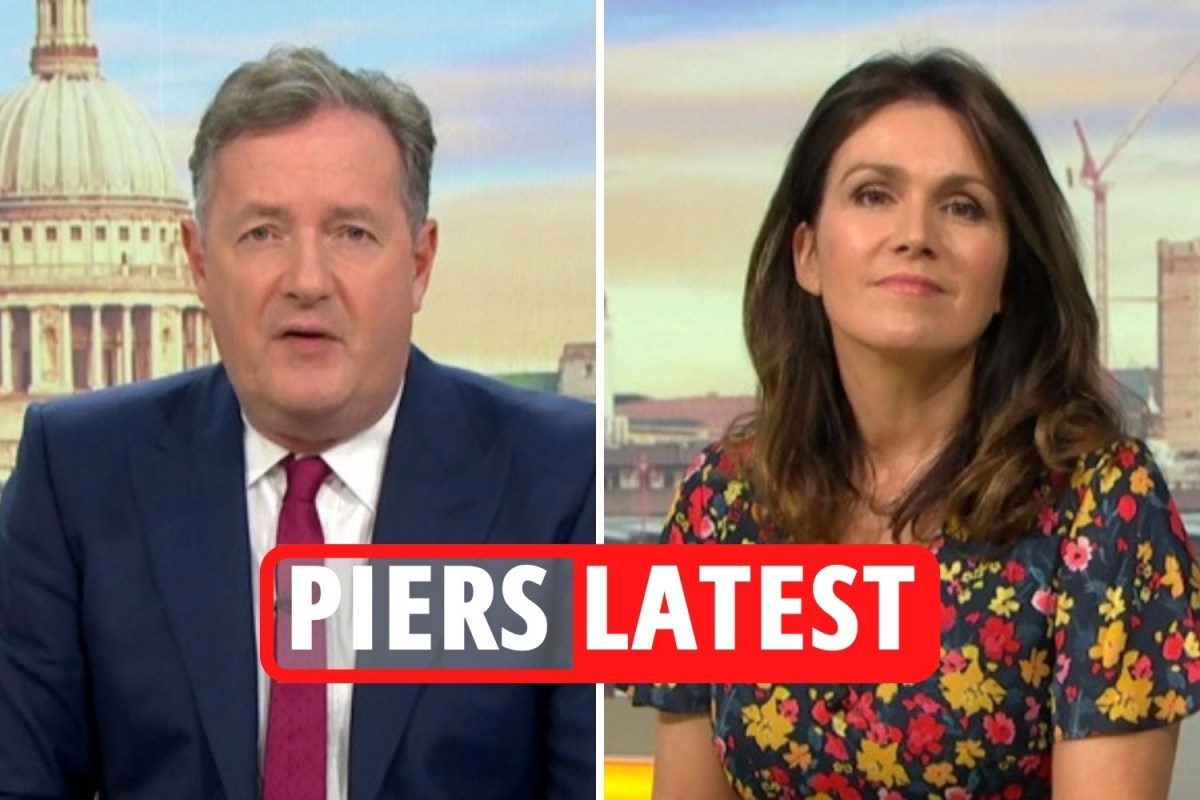 PIERS Morgan has stated that he has received messages from members of the Royal Family thanking him for “standing up” in front of Prince Harry and Meghan Markle.

The former firebrand GMB host told Extra’s Billy Bush that he had received a message sent on behalf of the royal “some” about his coverage of Oprah Winfrey couple’s interview.

But he declined to say if the messages he said had been sent back to him Harry and Meghan coverage comes from senior members of the Windsor clan.

Piers said: “I have had some messages sent to me on behalf of some members of the Royal Family.

“I won’t go in to see who it was … but gratitude for someone who stood up.”

Piers appeared on Extra TV in his second US TV interview – and said that he wants to ask some “difficult questions” in an interview if he gets a chance.

He also said Meghan and Harry should let him interview them as he maintained his stance on the couple in another new TV interview.

“I’ll tell Meghan Markle,” Let’s see … sit down with me with your husband for an equally lengthy interview … and let me ask you harder questions about all requests. your. “

It comes the day after Morgan’s long-awaited hourly interview with Tucker Carlson aired on Fox Nation on Easter Monday night.

The sensational talk host left the Good Morning Britain show after slamming Meghan Markle for complaining about the royal family.