Politics & Polling: Falling in front of the sidewalk 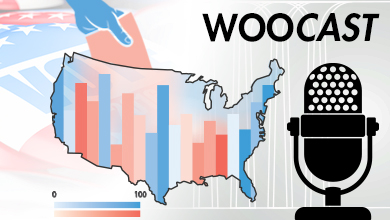 Politics & Poll: Fall in front of the road

Washington has been affected by a series of catastrophic events over the past week: Trump fired FBI director Comey for investigating Russian collusion with the Trump campaign, then Trump told secrets with Russians in the Oval Office It later emerged that Comey wrote memos about all of his conversations, including Trump’s trying to obstruct the FBI investigation.

What’s next in the unfolding story of Trump’s presidency? Listen to this time box in which Julian and I speak to you from… yesterday’s distant past at 1:15 pm.