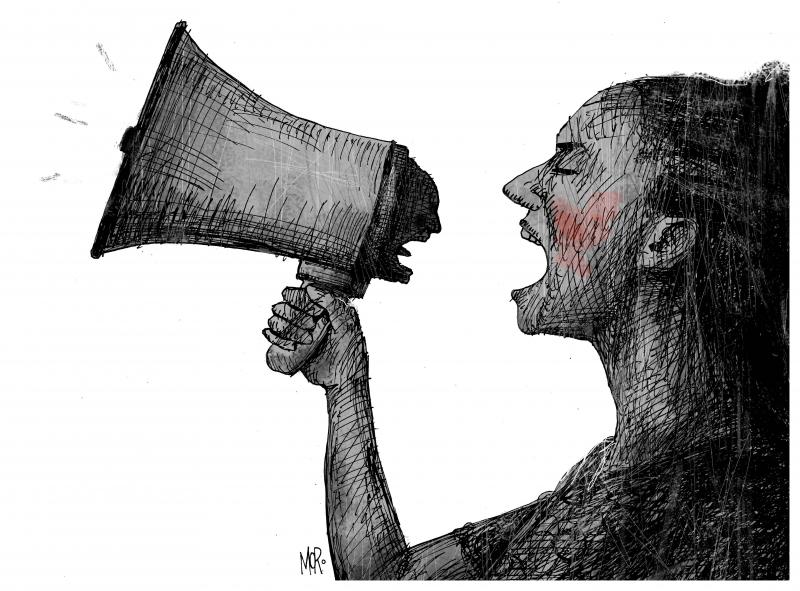 As of 2019 report by the European Commission on equality between men and women in the EU, gender wage gap remains a preservative among the European Union member states. Despite the growing presence of gender equality topics in public debates, we are far from achieving gender equality in wages. The same report also highlights the gender pay gap that has decreased by just 0.6% between 2014 and 2017, from 16.6% to 16%. Lower wages affect women’s livelihoods in a variety of ways, such as putting them at greater risk of living in poverty and enjoying a lower pension when quitting. European Union guidelines define “poverty”, when a person’s income is less than 60% of the average country in which they live.

As shown in the following graph, Eurostat data show that women of working age (16 years and older) are more likely to be excluded from society and live below the poverty line than men, with a gender gap in this problem hardly decreased, from 2.7%. in 2010, estimated to be 2.4% in 2019, the year with the most recent available data.

The gender pension gap is another reason why the number of women over the age of 65 is at greater risk of poverty and social exclusion. As is the case with other indicators, this indicator has also declined over the years, albeit at a very slow rate, from 6.4% in 2011 to 5% in 2019.