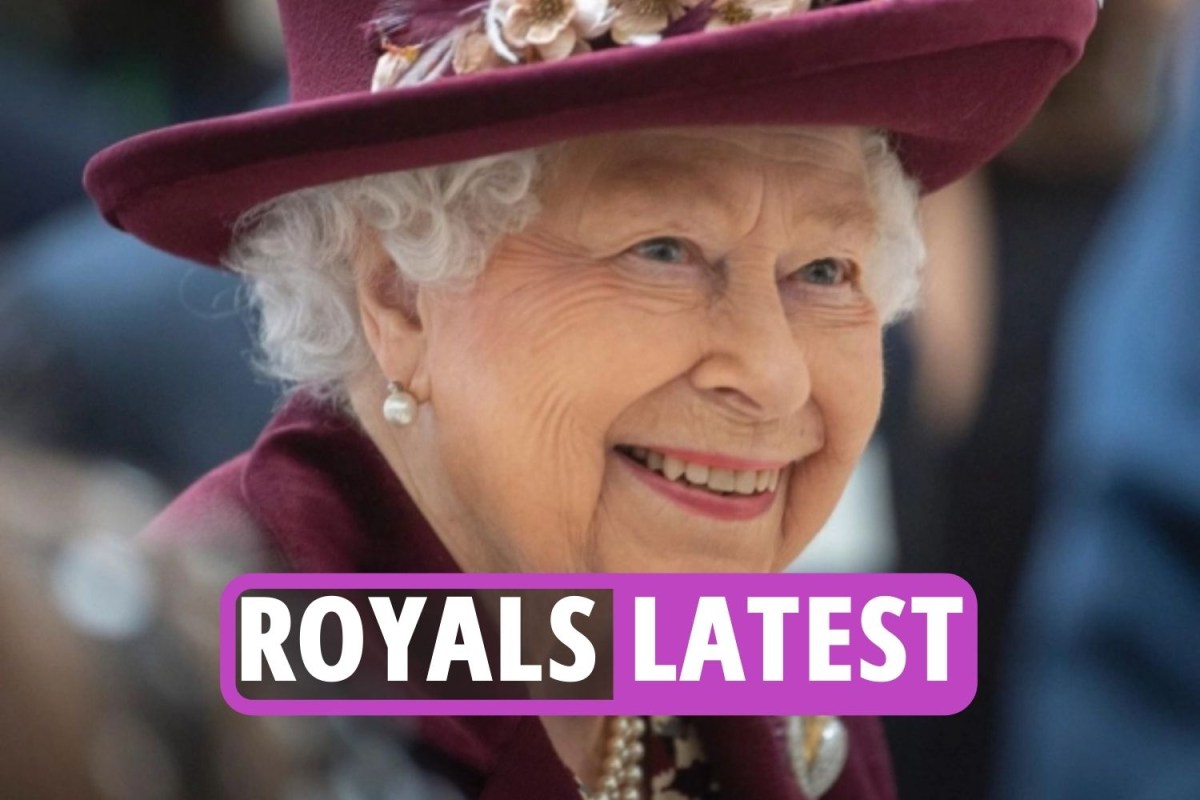 THE Queen has marked her 95th birthday with a solo photo as she spends the day without Prince Philip for the first time in over 70 years.

Her Majesty is still in a period of mourning following the death of her beloved husband of 73 years aged 99.

The Royal Family Instagram page today released a stunning shot of the Queen smiling while dressed in a plum coat and hat.

A caption says: “Today is The Queen’s 95th birthday.

“The Queen was born at 2.40am on 21 April 1926 at 17 Bruton Street in Mayfair, London. She was the first child of The Duke and Duchess of York, who later became King George VI and Queen Elizabeth.

“This year Her Majesty remains at Windsor Castle, during a period of Royal Mourning following the death of The Duke of Edinburgh.”

It is understood Prince Charles will not be seeing his mum at Windsor Castle today as he is grieving Prince Philip at his home in Wales.

Meanwhile Prince Harry has returned to his home in California and Prince William is also not expected to be visiting the Queen today either.

Princess Anne and Sophie Wessex will be among the first to visit the Queen today under a rota-style system drawn up by close family.

Her Majesty will also be visited by her son Andrew, granddaughter Eugenie and her newborn son August in the coming days.

Read our Royal Family live blog below for the latest updates…