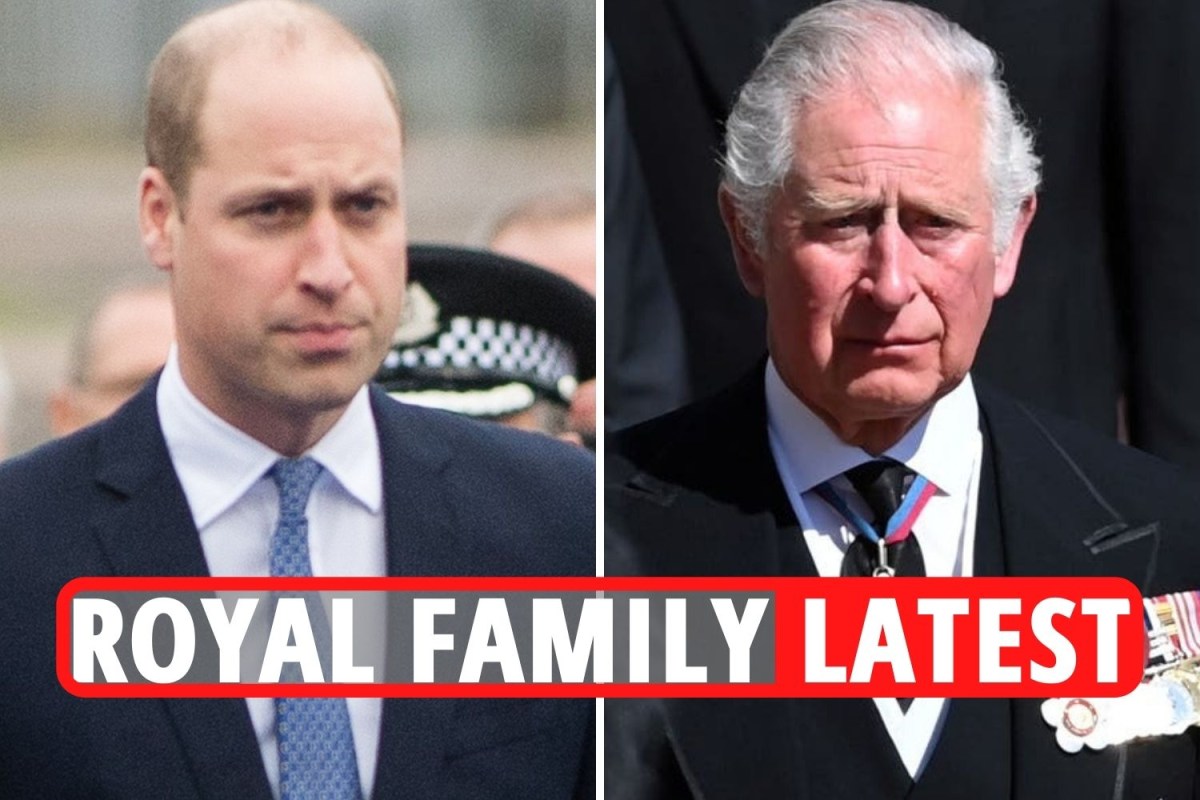 The future kings are set to discuss plans of a slimmed-down monarchy over the next two generations.

Charles and William, with the assistance of the Her Majesty, will decide on which members of the family will retain senior royal roles and what they should do, according to the Telegraph.

It comes after the Queen paid an emotional farewell to her late husband Prince Philip, the Duke of Edinburgh, during his funeral on Saturday.

Due to Covid restrictions, the Queen was forced to sit alone inside Windsor Castle’s St George’s Chapel as she led the Royal Family in mourning at the funeral of her beloved husband, the Duke of Edinburgh.

And after Saturday’s service, Kate Middleton acted as a peacemaker between Prince Harry and William as they shared a private chat while walking away from Philip’s emotional funeral.

The tender reunion after more than a year apart, came after they stood apart to walk behind their grandfather’s coffin, and were sat separately in the chapel.

Dressed in a face mask and in sombre black, it was the first time the Queen, grieving for her devoted companion of 73 years, has been officially seen in public since Philip died eight days ago.

And the Duke’s coffin was lowered into the Royal Vault at St George’s Chapel – and was broadcast live for the first time in history.

Accompanied by her loyal lady-in-waiting Lady Susan Hussey, the Queen made her way from the Sovereign’s Entrance in the State Bentley, as the national anthem was played, to join the solemn funeral procession.

Philip’s coffin, draped in his striking 12ft personal standard and decorated with a wreath of flowers specially chosen by the monarch, and his Admiral of the Fleet Naval Cap and sword, was carried into St George’s Chapel.

It had been lifted into place by Grenadier Guardsmen onto the rear of the dark bronze green Land Rover Defender hearse the duke designed himself.

The Duke’s association with the Royal Navy and love of the sea was a focus of the service – but in line with his wishes there was no sermon.

More than 730 members of the armed forces took part in the event, but there is a limit of 30 mourners at St George’s Chapel, under Covid rules.