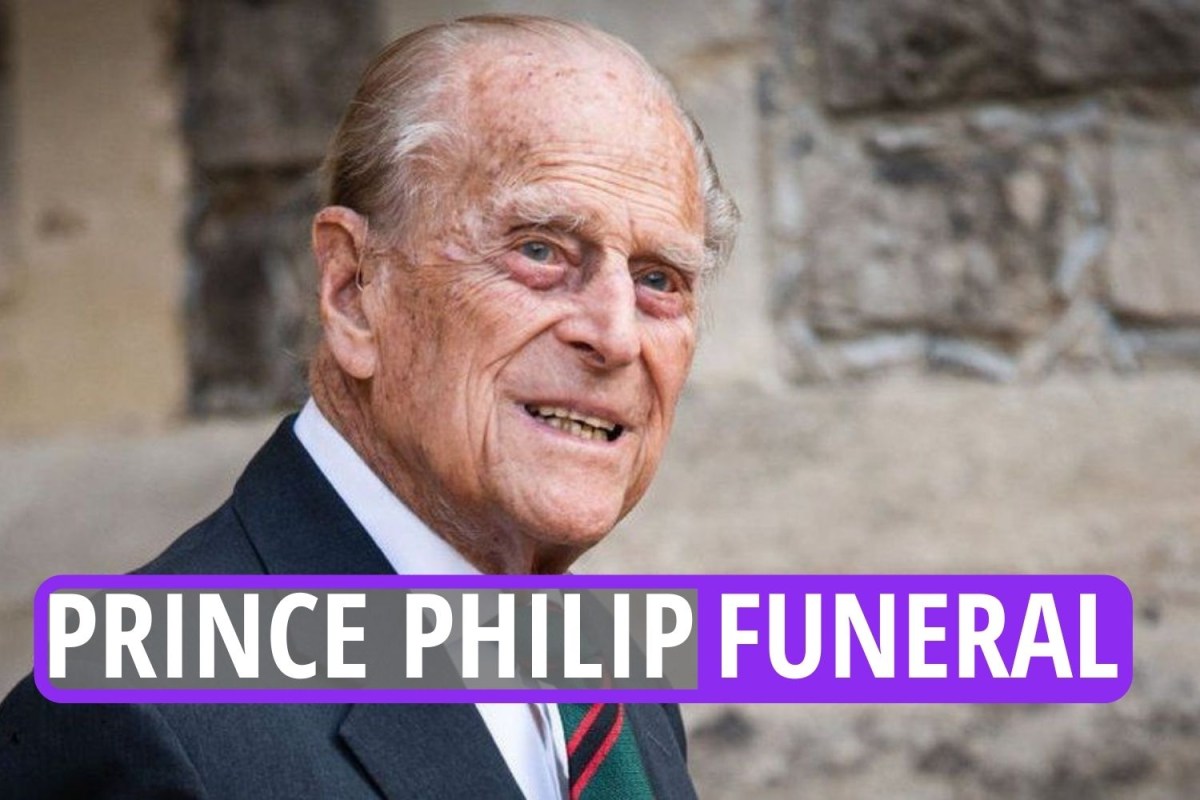 The Duke of Edinburgh’s “unwavering loyalty” to the Queen will be celebrated at his funeral today.

Prince Philip’s association with the Royal Navy and love of the sea will be a focus of the Windsor Castle ceremony – but in line with his wishes there will be no sermon.

More than 730 members of the armed forces are taking part in the event, but there is a limit of 30 mourners at St George’s Chapel, under Covid rules.

The ceremonial royal funeral will be broadcast on BBC One, with coverage beginning at 12:30 BST.

The service itself will start after a national minute’s silence at 3pm.

Penelope Bradbourne, 67, also known as Countess Mountbatten of Burma, became one of Philip’s closest friends in later life after he decided to teach her carriage driving in the mid 1990s.

She is said to have been such such a trusted friend that in recent years she was nicknamed “And Also” by royal aides as she was invited to so many events at which Philip was due to appear, according to the Daily Mail.

Now she finds herself among the very few people allowed to attend his funeral after covid restrictions means just 30 people could attend.

Sarah Ferguson – ex wife of the Duke’s second son Prince Andrew – is among those for whom there is no space, although she is said to be supporting the Queen by going for daily walks with her at the moment.

In fact Penelope Knatchbull, once known as Lady Romsey and later Lady Brabourne, is the only person in attendance who’ll not be either a direct blood relation of the Duke or someone who has married a blood relation.

It is a sign of just how close Penny, as she is known to friends, and the Duke remained that she will join the Queen, Philip’s four children, eight grandchildren and their spouses at tomorrow’s service in Windsor.