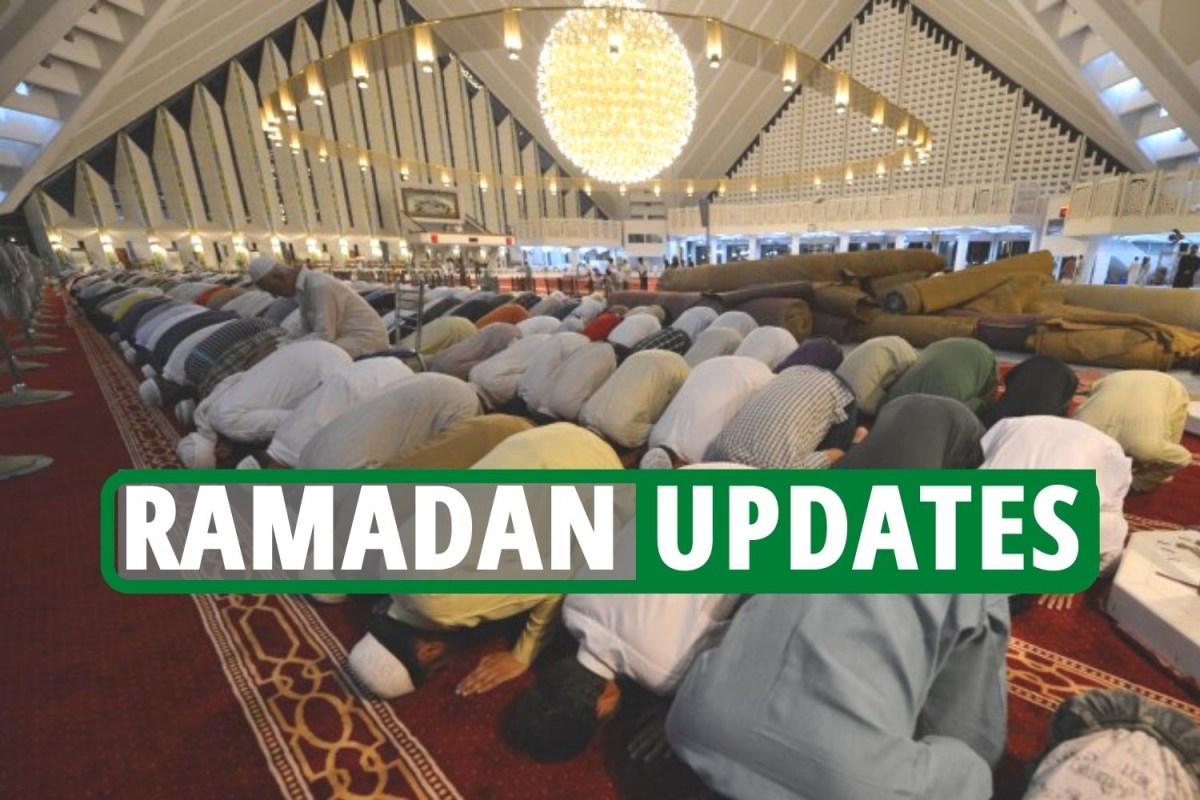 TWO billion Muslims have marked the first day of Ramadan, after the the official sighting of the new crescent moon.

The holy month of Ramadan is considered a time of spiritual reflection, fasting and prayers.

Each year, Muslims across the globe abstain from eating or drinking between dawn and sundown during the ninth month of the Islamic calendar.

A health boss has confirmed that Muslims can have a Covid-19 jab during Ramadan without breaking their fast.

David Regan, Manchester’s director of Public Health, said: “The vaccine will not invalidate the fast and I would urge anyone who is contacted about their first or second jab during Ramadan to keep their appointment.”

He also told Manchester Evening News: “We have a large population of Muslim residents in Manchester and it’s important that the work we are doing supports them, particularly during Ramadan.

“The Muslim Council of Great Britain and the British Islamic Medical Association has produced a wealth of information to ensure that worshippers in Manchester can make the right decision over the vaccine.”

Fasting begins at sunrise after suhur and then finishes at sunset with iftar.

All Muslims who have reached puberty are expected to fast during Ramadan.

However, there are some exceptions such as women who are menstruating or pregnant and those suffering from illness.