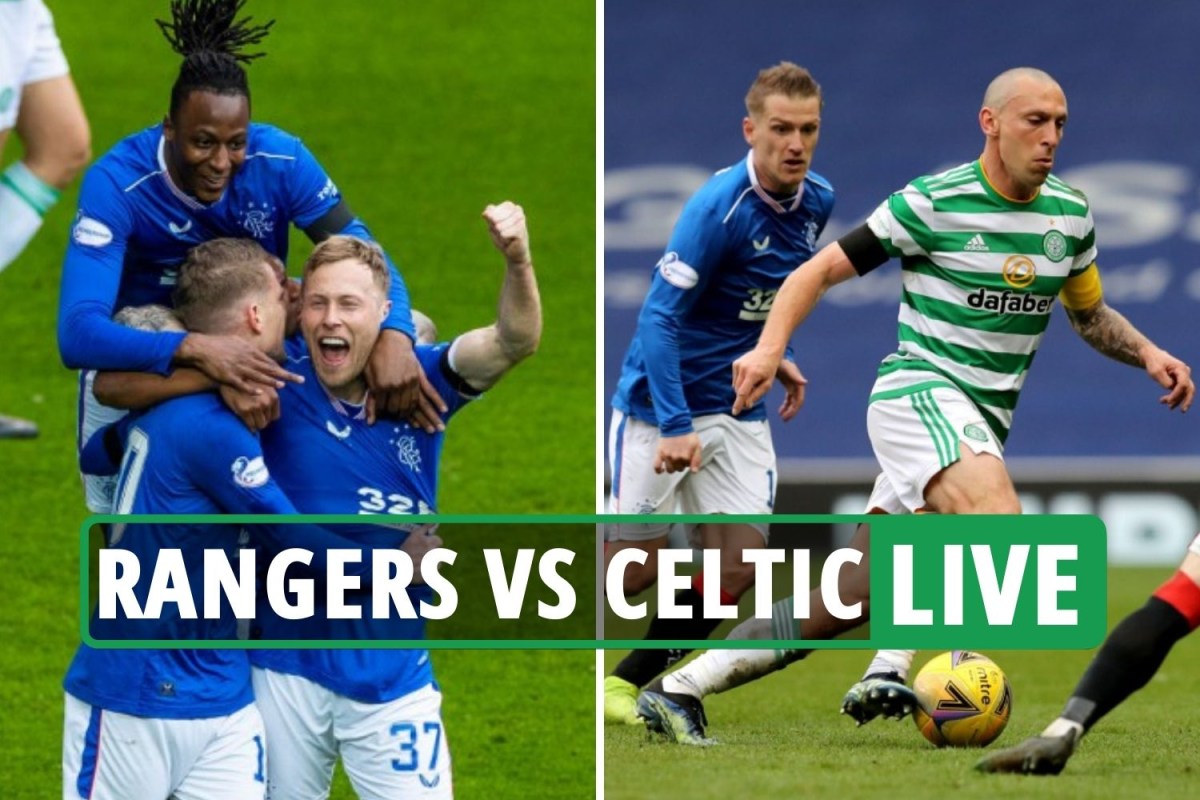 Rangers reached the quarterfinals of the Scottish Cup after a remarkable victory over rivals Celtic in Derby Old Firm.

The Gers team opened the scoring in just 10 minutes with a superb Steven Davis overhead kick.

Steven Gerrard’s students doubled their lead in the 34th minute when Joe Aribo dribbled past Diego Laxalt and found Ryan Kent, who had a shot that deviated from Joe Kenny, who scored an own goal.