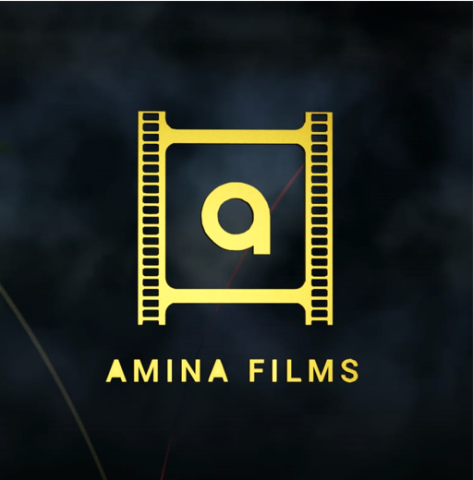 Stepped into the film arena. It would prove to be the game-changer in the Punjabi film-making industry. Mr. Ameen Khan introduced new ideas, latest film subjects, new trends, and above all encouraged and involved newer and younger people in his films.

Amina production is giving a great opportunity to new talented faces in the industry. So if you are someone who loves to act you should try sending your profile to Amina Films.

Amina films Team is young and talented In the age of 13 to 29. These under 30 talented coworkers are very passionate about their work. Other talented and eager young people, who are intrusted to become Amina film production unit.

Mr. khan said the team including the writer and director of the film Mahi Bawa was working 24 hours from home in lockdown for preproduction of their upcoming horror thriller Punjabi film.

The film will be released around August on OTT.  The Amina team just finished the shoot of their Hindi horror-thriller film as well, the date of release is yet to confirm.

Amina films are the first-ever production which is making Punjabi horror thriller and science fiction films. On social media, People are saying that the Amina films production is a rising star of the film industry of Punjab.