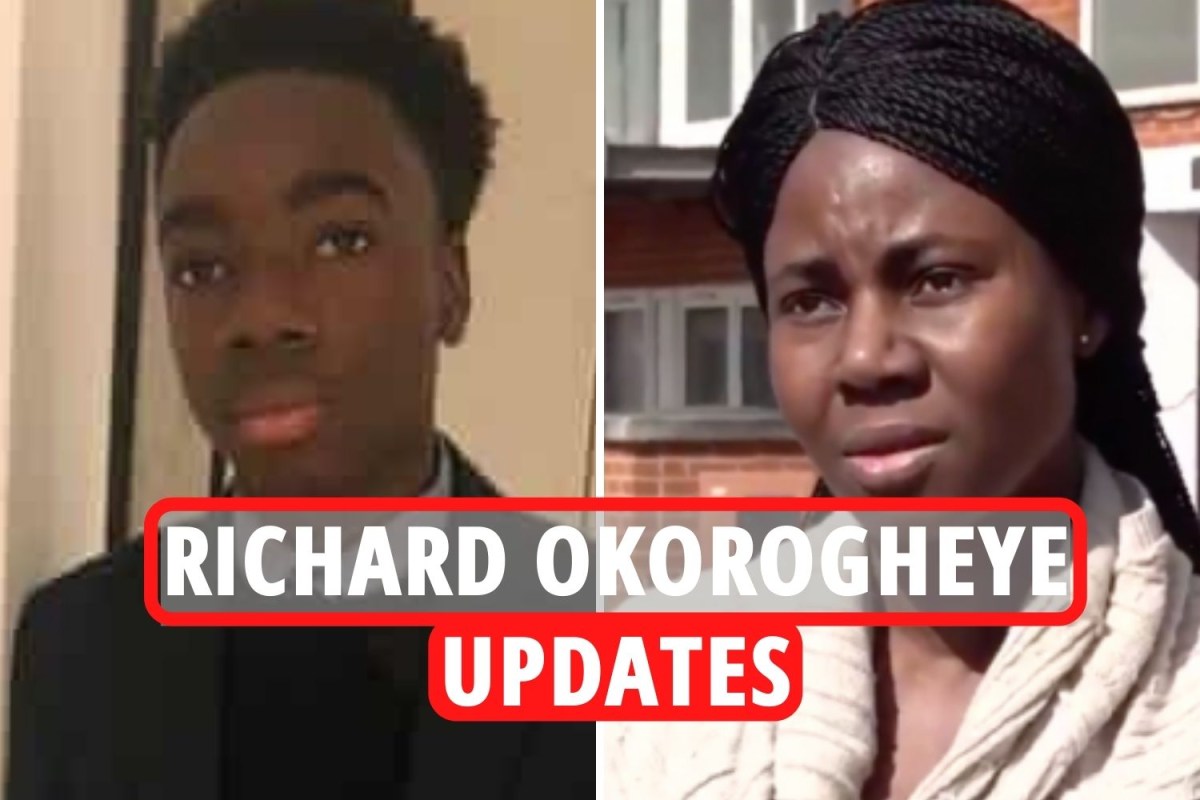 MET cops have been referred to a police watchdog as a “matter of routine” over the death of Oxford student Richard Okorogheye.

The Met’s Directorate of Professional Standards and the Independent Office for Police Conduct (IOPC) have been notified after the student had been reported missing prior to his body being found.

A spokesperson for the IOPC yesterday said: “We will be assessing whether any possible future IOPC involvement is required.

“Our thoughts are with Richard’s family and friends at this difficult time.”

It comes as Richard’s devastated mum says her heart has been “ripped apart” by cops finding his body in an Epping Forest pond.

Evidence Joel described how her life “is already empty” after police confirmed the body found in the Essex woodland on Monday was that of her 19-year-old son.

Richard, 19, disappeared two weeks ago after taking a taxi from his family home in the Ladbroke Grove area of west London to Loughton in Essex having told his mum he was “struggling to cope” with lockdown.

Speaking to Sky News, she said: “My heart feels as if it has been ripped apart. I am completely hollow and devastated and empty.

The tragic teenager’s death is being treated as unexplained and police do not currently believe there was any third-party involvement.

They confirmed his exact cause of death is still “pending”.

Follow our live blog below for the latest Richard Okorogheye updates…