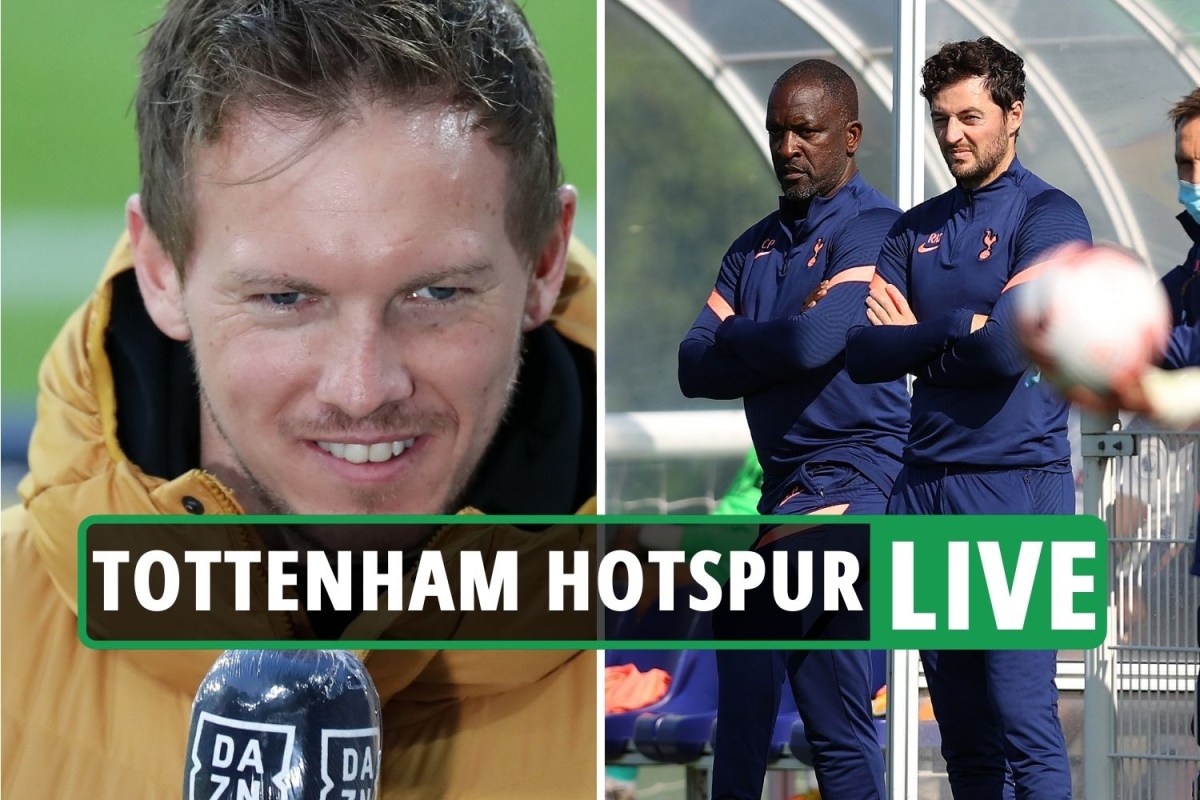 CANT PASS of the European Union

Fans tried to stop the Liverpool team bus from entering Elland Road ahead of tonight’s match against Leeds.

The actions of the fans, possibly from either club, were against Liverpool’s decision to join the European Super League.

Liverpool was the first member of the newly formed ESL to play a Premier League match since news of the competition was announced yesterday.

The defending champions have agreed to join the ESL alongside Manchester United, Manchester City, Chelsea, Arsenal and Tottenham.

The so-called ‘Big Six’ of the Premier League together with Real Madrid, Barcelona, ​​Atletico Madrid, Juventus, Inter Milan and AC Milan make up this tournament.

Assuming they go ahead, plans would see a £ 4.6 billion JP Morgan-backed stash split between the ‘filthy dozens’ – as many have described for clubs set – and relegation removed.

Opponents off Elland Road may have been due to Leeds fans – or even just general football fans – considering the undue negative reaction to the separatist league.

Marcelo Bielsa’s side have shown their disgust with the plan – wearing a T-shirt with the words ‘MAKE IT’ embroidered on the face before they kick off for tonight’s game.