Should we really worry about inflation? – IHUB Partner Press Releases

Consumers are having to pay more for food. — © AFP

Whether it is the heating bill, pump prices or making the weekly run to the supermarket, consumers are having to dig deeper and deeper into family budgets.

Inflation figures have been rising for months. In the United States, government data released this week showed consumer prices rose by five percent on an annual basis in October, the highest since 1990.

In the eurozone, consumer prices were up 4.1 percent, the highest in 13 years. In Britain, the increase was 4.2 percent.

In all three, inflation is running at more than double the targets set by their central banks.

Elsewhere, inflation is also running hot. In Russia it is 8.1 percent, in Brazil it has hit almost 11 percent, and in Turkey it is nearly 20 percent.

Behind these abstract numbers is the concrete reality of the skyrocketing cost of filling up the gas tank, higher prices for meat and other basic foodstuffs. 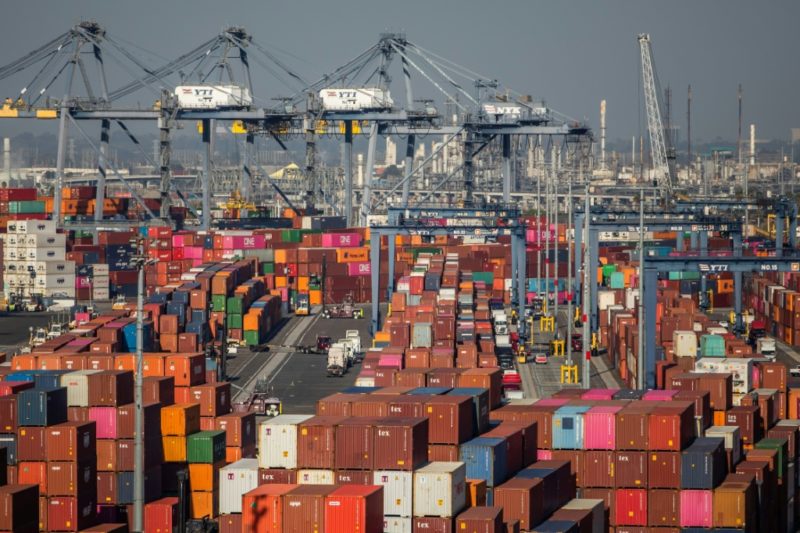 he Port of Los Angeles has been swamped with containers. — © AFP

In the United States, many food companies are cutting the size of packages to avoid raising prices, a practice called shrinkflation. Restaurant owners have told AFP they have begun to remove products which have become too expensive from their menus, such as bottled water or crab cakes.

After stalling in 2020, the motor of the global economy is spluttering back to life this year. This rebound, plus shifts in consumption away from services to goods by households, means a boom in demand that has outstripped supply, which in some cases is still being hobbled by the pandemic.

This has pushed up prices of many raw materials, first and foremost crude oil, but copper and wood as well.

Certain manufacturing sectors have been hit by a lack of semiconductors or computer chips, in particular the auto and mobile phone industries.

Global transport networks have also snarled up. Some ports have become clogged because of a lack of workers to offload cargo while in Britain there is an acute lack of truck drivers. Freight prices have skyrocketed.

The refrain from central bankers about inflation has been unchanging: it is transitory as it is the result of the low point of comparison from last year and is being caused short-term supply problems that will resolve themselves.

The argument has begun to wear thin as the months have passed.

“It is now clear that this process will take longer than initially expected, and the inflation overshoot will likely get worse before it gets better,” said analysts at investment bank Goldman Sachs in a note to clients.

They believe inflation will begin to wind down only in the middle of next year. 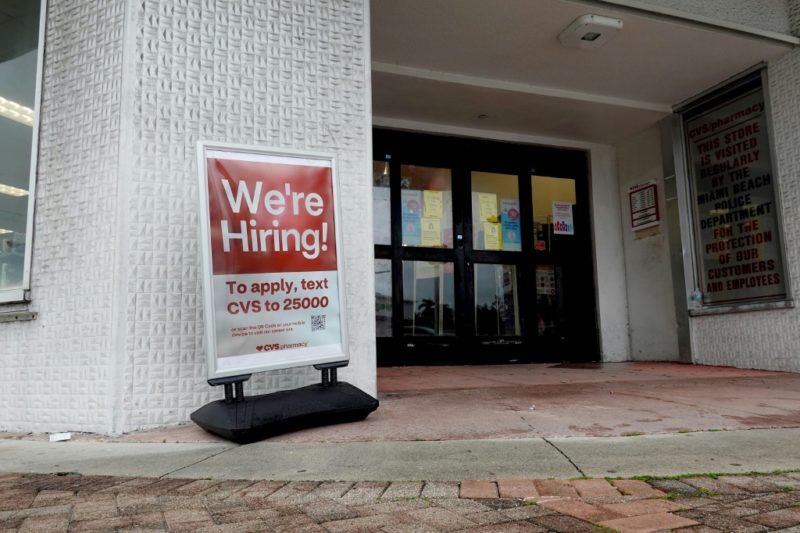 In the US wages are rising as companies compete for workers. — © AFP

A sign of the growing concern is that Google searches for the word “inflation” have hit their highest levels in the United States and Europe since tracking began in 2004.

This is one of the worries of central bankers: that a sentiment of persistent inflation prompts widespread demands for wage hikes that companies have to pass on as higher prices, thus triggering a vicious spiral of wage and price hikes.

In the United States, the situation is complicated by the fact that there is actually a shortage of workers in many sectors, with many companies raising wages to secure staff and passing higher costs onto customers.

Companies are “expected to bid up the price of scarce labour going forward,” said Jacob Kirkegaard, a senior fellow at the Peterson Institute for International Economics in Washington.

– Why is this a minefield?

But but given that the global economy is still suffering from the pandemic and there are signs that the recovery underway is already weakening, policymakers are worried about the risk they could kill it off. 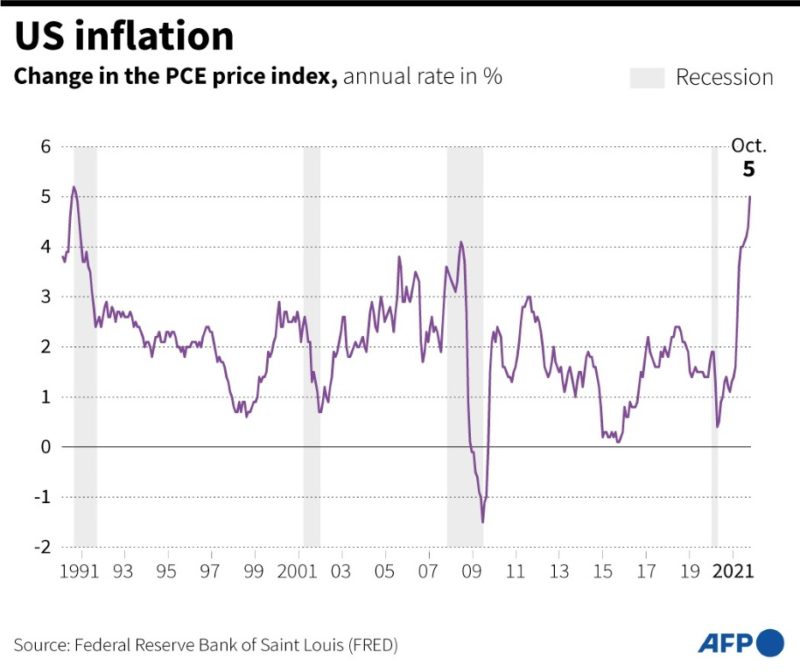 Graphic showing the percentage change in the PCE price index in the US since April 1990. — © AFP

Several central banks have nevertheless already raised rates due to inflation pressures, including in Mexico, Brazil and Russia.

The head of the US Federal Reserve, Jerome Powell, said earlier this week when he was renominated to the post that we would act to “prevent higher inflation from becoming entrenched.”