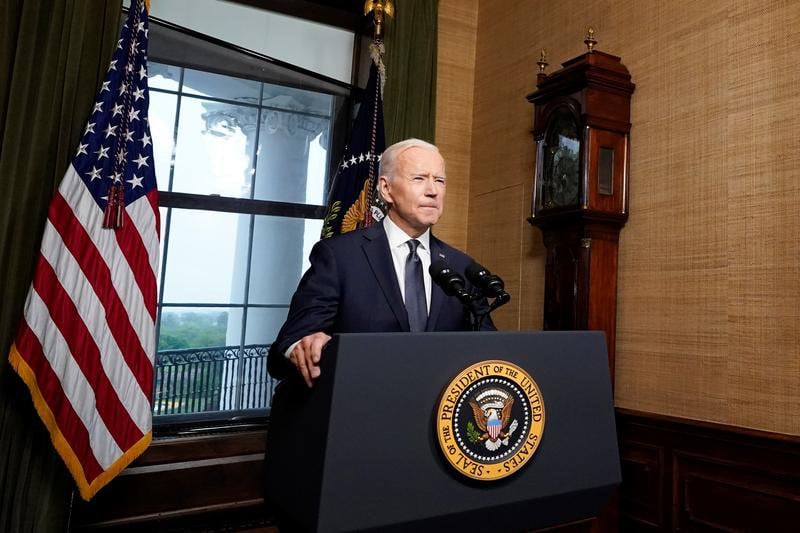 Last time I checked, Russia’s sovereign debt ratio held by “non-residents” was ~ 27%, rising and then falling clearly unrelated to US sanctions. … I’m clear, because I don’t really know the impact of US sanctions on Russian sovereign wealth funds. The RDIF and other Russian financial institutions have been unable to issue new debt to Americans for many years now, so I do not believe that major US banks have signed new contracts with Russian institutions, people who have been labeled by top credit rating institutions such as Moodys face a “new risk of punishment” since at least 2016, and possibly sooner.

Either way, I don’t think 20% of Russia’s sovereign debt is held by “US entities”. Instead, I think that number includes the EU, China, India, Brazil, Vietnam, and other entities whose entities like RDIF have entered into joint ventures in economic and sector development. energy.