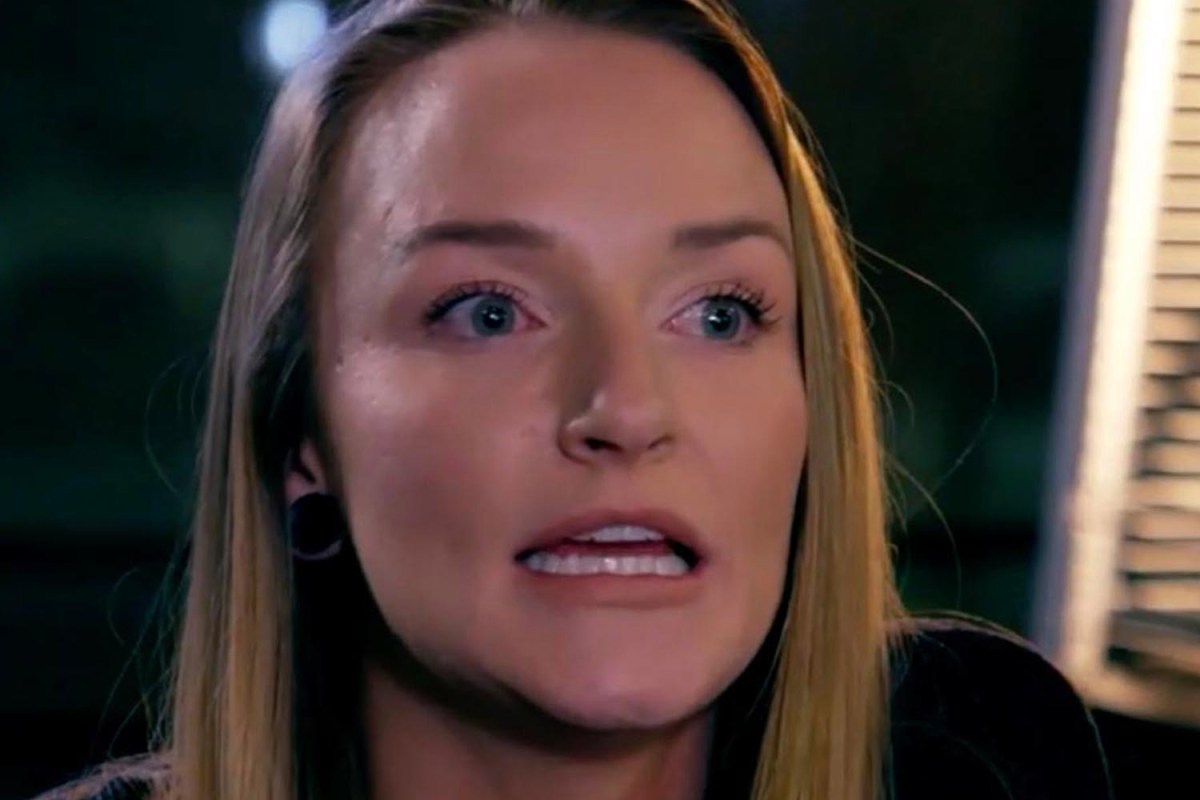 TEEN Mom Maci Bookout and her first baby daddy, Ryan Edwards, are in the middle of the nastiest feud in show history.

The Teen Mom OG dad exclusively told The Sun that he has “photo and video evidence” that could get him custody of their son Bentley, 12.

He said: “I’ve collected enough information that is on video and pictures to be able to have Bentley all the time.

“I’m not trying to turn Bentley’s world upside down so I’m trying to find a way to do this.”

He did not specify the nature of the alleged evidence.

Maci currently has full custody of the preteen, and Ryan only has supervised visits after is past struggles with heroin.

This season on the MTV series, Ryan slammed Maci as an “evil b***h” for allegedly keeping their son away from him unless they went to therapy together.

At the show reunion, Maci’s furious husband, Taylor McKinney, went off about Ryan, and called him a “piece of s**t” and horrible, absent father.

Ryan then told The Sun that Taylor was a “punk b***,” who was “insecure” over his relationship with Bentley.

He also insisted he’s sober, and only looks disheveled on the show because he’s so “exhausted” with his two young kids.