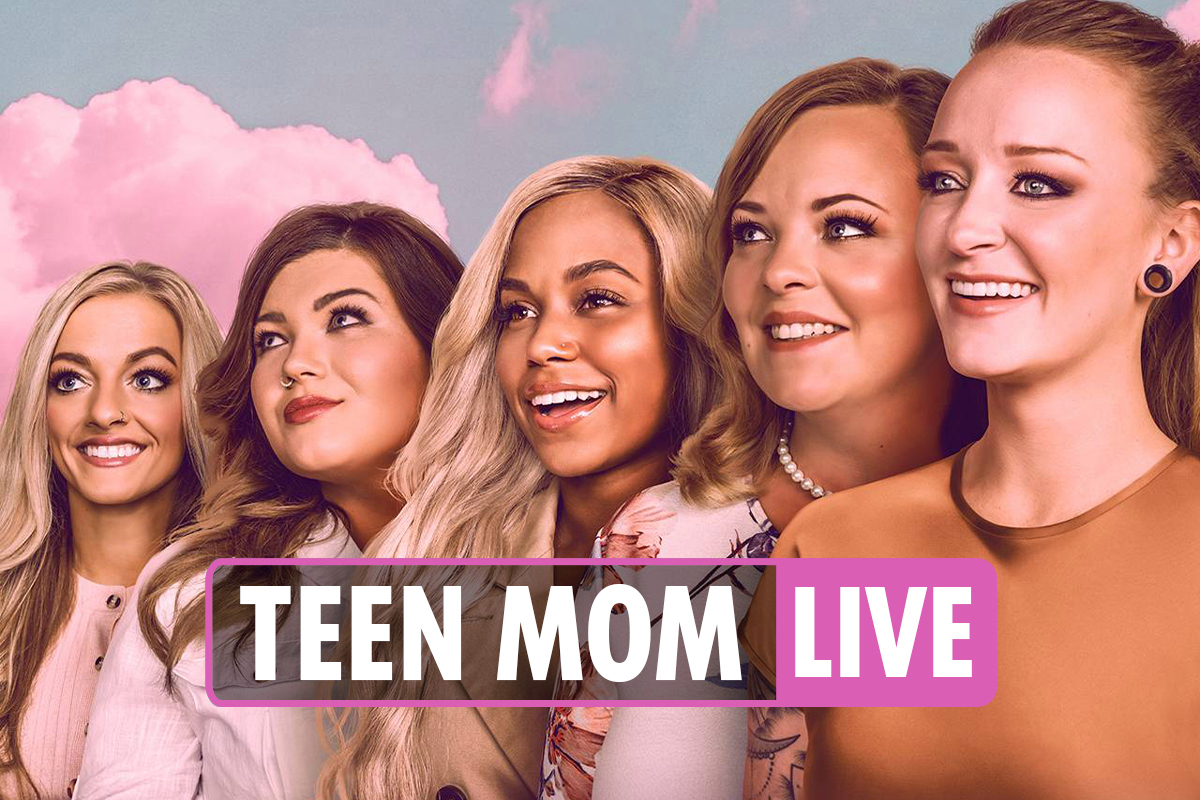 TEEN Mom Amber Portwood stormed off the set as she fought with her ex Gary Shirley and host Dr. Drew during the reunion.

The shocking turn of events occurred after Amber made some head-turning allegations during the Teen Mom OG reunion.

In part one of the reunion, Amber and Gary spoke to Dr. Drew and his co-host Nessa about claims that the mother of two made about her ex.

After Gary claimed that he went to his first baby momma to support her, Amber then accused him of “touching her” which the father of two quickly denied, saying there was “nothing inappropriate.”

However, Amber then alleged that Gary told her, “please don’t tell Kristina that I’m doing this” about his apparent behavior towards her.

Dr. Drew then accused Amber of “trying to start a s**t storm,” which made the reality star clap back, calling his comment, “bulls**t.”

However, after things simmered down, Amber was shown a clip of Gary trying to get their daughter Leah to have a relationship with her mom.

Amber would later thank her ex for “sticking up” for her, however, she wasn’t as kind to Kristina, saying, ‘but your wife is absolutely at it.”

After Dr.Drew attempted to calm the situation, Amber then decided she had had enough of the exchange and walked off the set.