Ten people were killed in a shooting in a supermarket in Boulder, Colorado 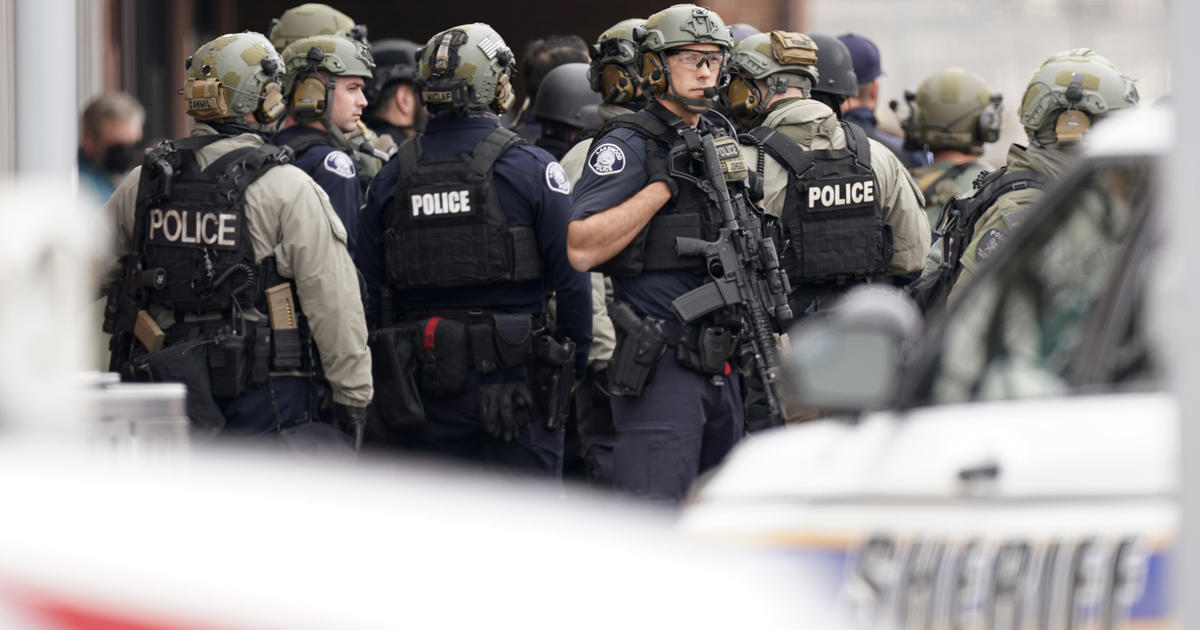 This is a growing story – read Latest updates here. Below is the previous coverage

A gunman opened fire at a supermarket in Colorado on Monday, killing 10 people including a police officer, authorities said. One person was detained at the scene in Boulder, where police said there was no ongoing threat to the public.

Sheriff Boulder Maris Herold determined the police officer was 51 years old Eric Talleywho has been with the department since 2010.

No other victims have been identified.

Dougherty said the person held in custody was the shooter.

CBS Denver Helicopter footage captures authorities escorting a naked man in handcuffs that appears to have been bleeding from the scene, but authorities will not confirm whether the man is suspect.

Witnesses described the chaos scene when loud explosions were heard in the shop. One man said he initially thought someone had dropped something but on the third shot, he said, people started running.