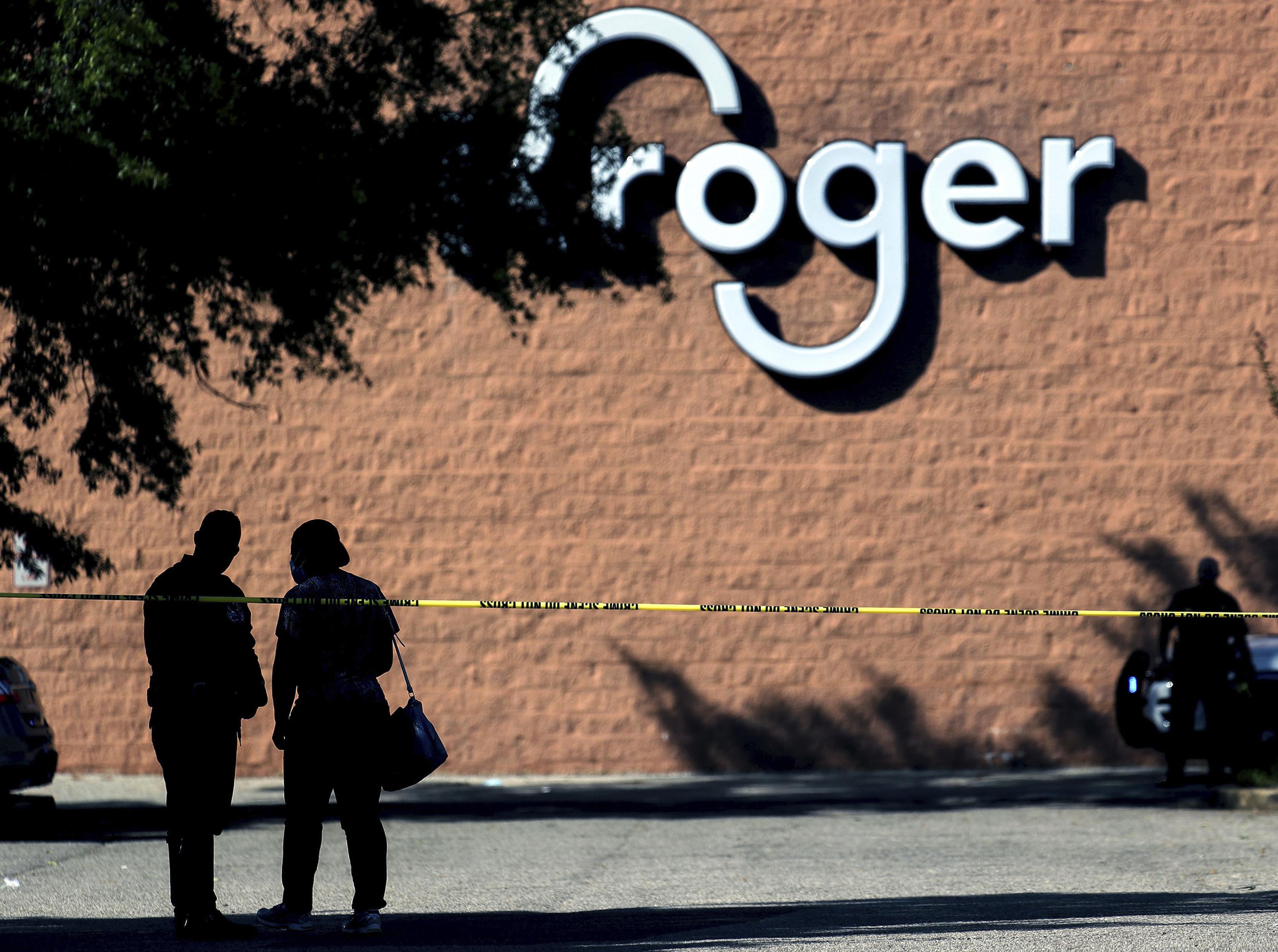 COLLIERVILLE, Tenn. (AP) — A Tennessee grocery store will reopen Nov. 10 after being closed for nearly six weeks after a man fatally shot one person and wounded 14 others, officials announced.

Kroger spokesperson Teresa Dickerson told news outlets Friday that the store has been under construction with renovations.

“We just appreciate all the customers and this community for being patient with us as we work to rebuild and to heal together,” Dickerson said.

On Sept. 23, law enforcement officials say 29-year-old UK Thang killed one person and wounded 14 others at the Kroger in Collierville before killing himself. The victims included 10 employees and five customers, police said. Thang had been asked to leave his job at the grocery store earlier that day.

Police say Thang acted alone and did not appear to target anyone specifically. The entire shooting was over within minutes as first responders swarmed the scene.

“I mean, it’s amazing to me that we’re just a little bit over a month and we’re already opening the store back up. And so very thankful to get back to some sense of normalcy for sure,” Lane said