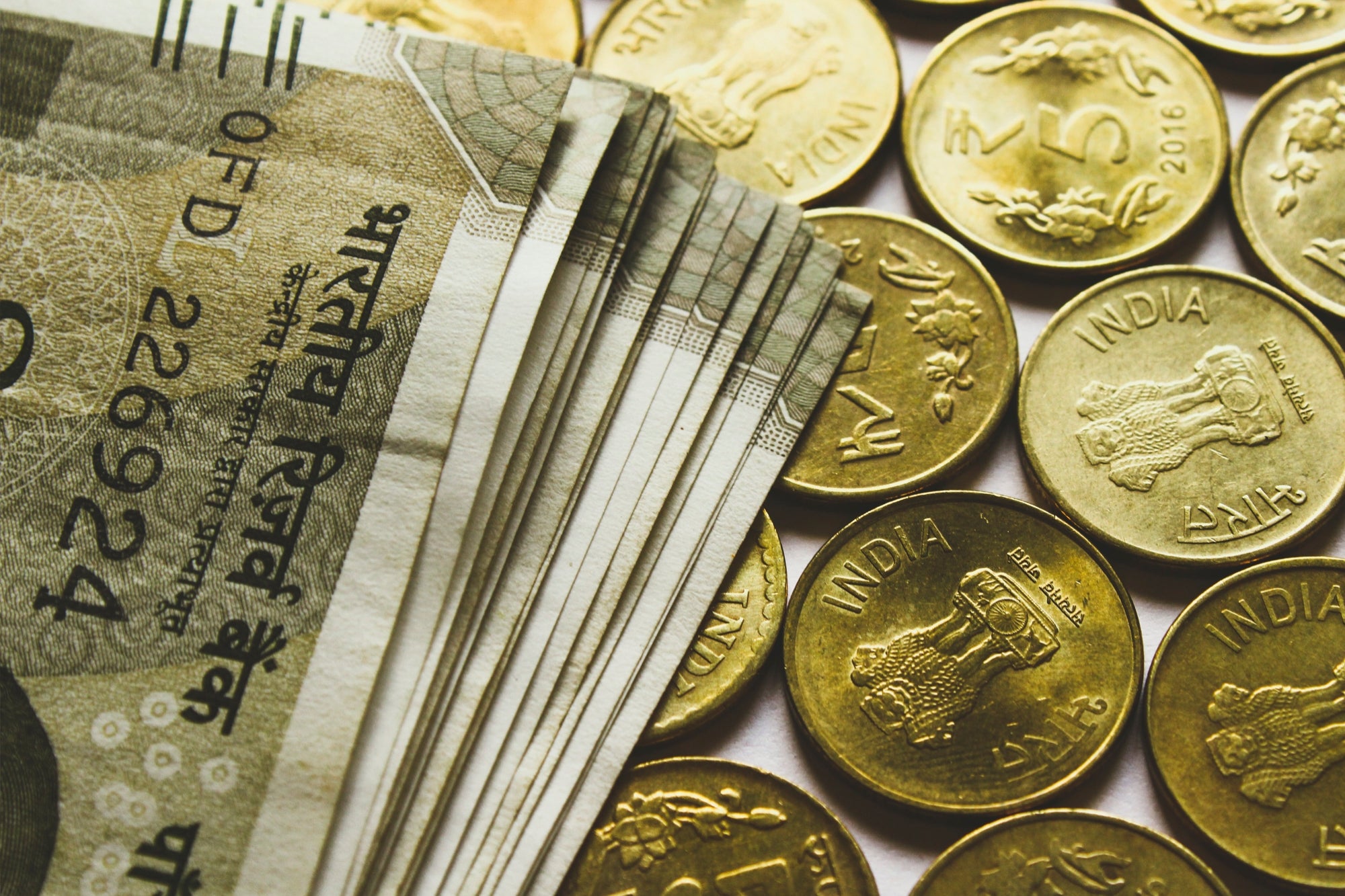 Analysts predict that over the next decade, the Indian economy will overtake Japan and Germany, and rank behind the US and China among the world’s most powerful economies.

Recently Bank of America Report (BofA) that project by 2031 India will become the third largest economy in the world . That year it will reach Japan’s nominal GDP and will also overtake Germany, analysts say.

India is currently the sixth largest economy in the world in nominal and third by purchasing power parity (PPP). The BofA Projections assume one Growth rate of 6%, 5% inflationary and Depreciation 2% , according to economists Indranil Sen Gupta and Aastha Gudwani.

“Our 6% real growth forecast is actually well below the 6.5% average. [recorded] as of 2014 and our estimated potential is 7%, “ Gupta explained, quoted by Business standards .

The organization predicts in 2017 that the Asian nation will achieve the feat by 2028, and will be placed after China and the United States . However, a pandemic caused by covid-19 will delay India’s economic growth for three years.

Based on Bank of America Securities The first forecast is based on three factors: impending demographic dividends, increasing financial maturity and the emergence of a mass market. Add to that two other factors: foreign exchange reserves and lower interest rates, which could put India as the third most powerful economies in the world.

However, there is one point that can affect the forecasts and that is increase in oil prices because it can drive inflationary . Another risk would be an increase in the case of Covid-19 in the country, as well raw material costs soar . These factors could hamper India’s fragile economic recovery in the short to medium term, but the impact will be less than in 2020, analysts said.

“The resurgence of pandemic cases in Maharashtra state is worrying, but it is too early to see this as a second national wave.” Sonal Varma, chief executive and chief economist for India at Japanese financial firm Nomura said.

“We still do not see this as a threat to our prospects in the medium term, as viral outbreaks in other countries have been shown to be less damaging to the economy than ban fears. head. “, Varma added, according to the same media.

Is it time to start buying Indian rupees?